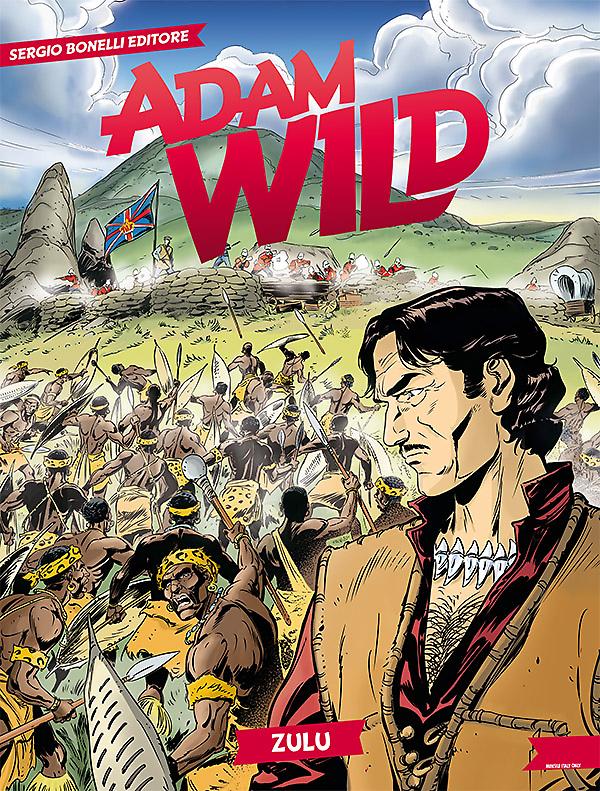 Introduction: A 15-year old Adam, on his first African trip: the bloody war waged by the British army against the Zulus!

Adam Wild is a 15-year old batman for a British officer, when he takes his very first trip to Africa. For a young man, it's a shocking experience. And when the British troops fight the Zulus in Natal, they will meet with one of the direst defeats of their military history. Now, while he's reminiscing about that harsh experience as a grown-up, Adam is getting ready to go back into combat once again. This time, it's the eve of the First Anglo-Boer War...