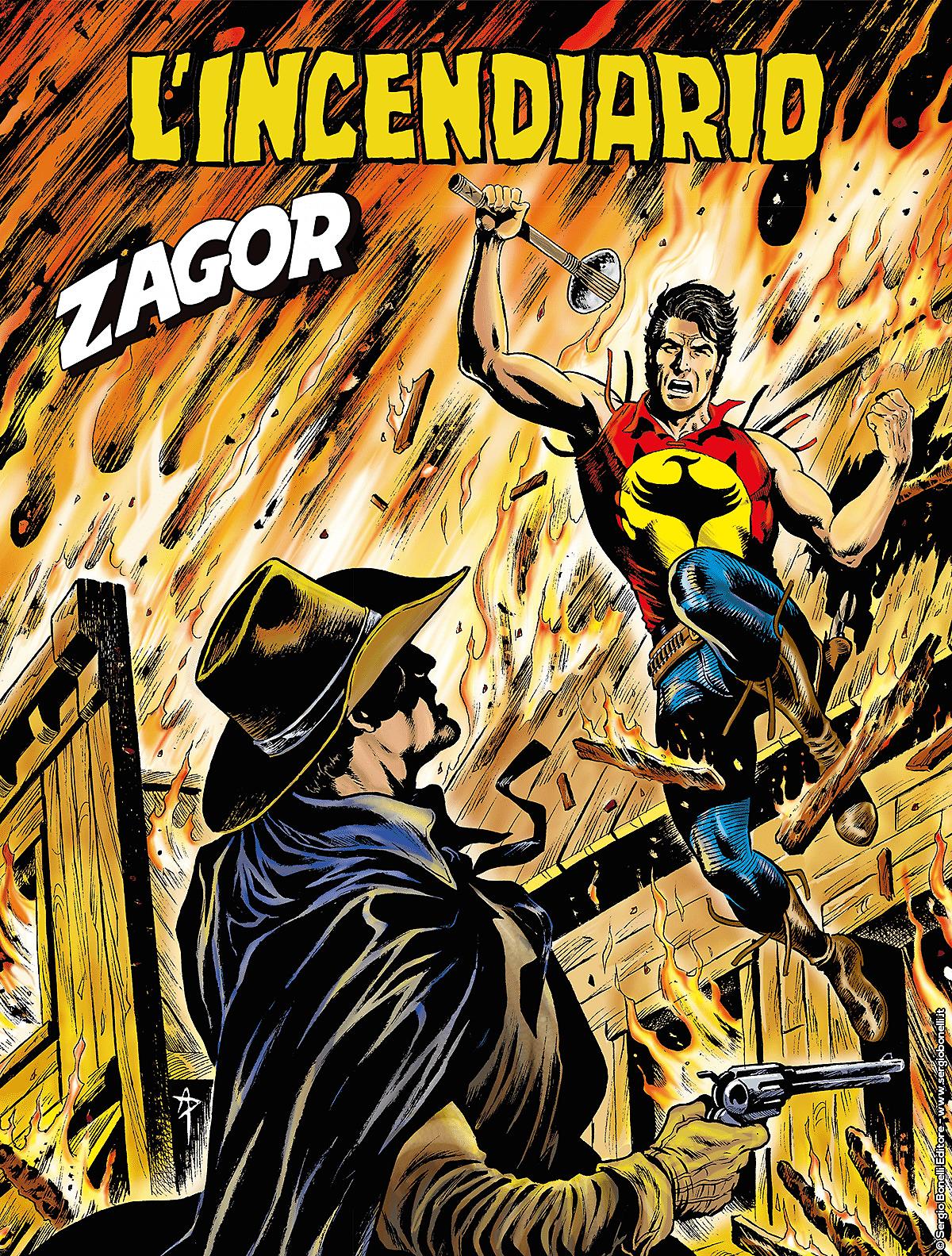 Introduction: The Spirit-with-the-Hatchet needs to expose a mad vigilante that burns his victims alive…

Five years ago, a terrible disaster that caused dozens of victims shocked the Keating coal mine. In time, though, somebody became persuaded that this tragedy wasn’t due to natural causes, but the intervention of some people. One thing is sure: the ghosts of the miners seem to haunt the site of the massacre, and they can have their revenge. A string of mysterious murders is causing the death of those who had a managing role in the mine. Who is this serial killer? And why is he striking against them? Zagor will investigate about it...