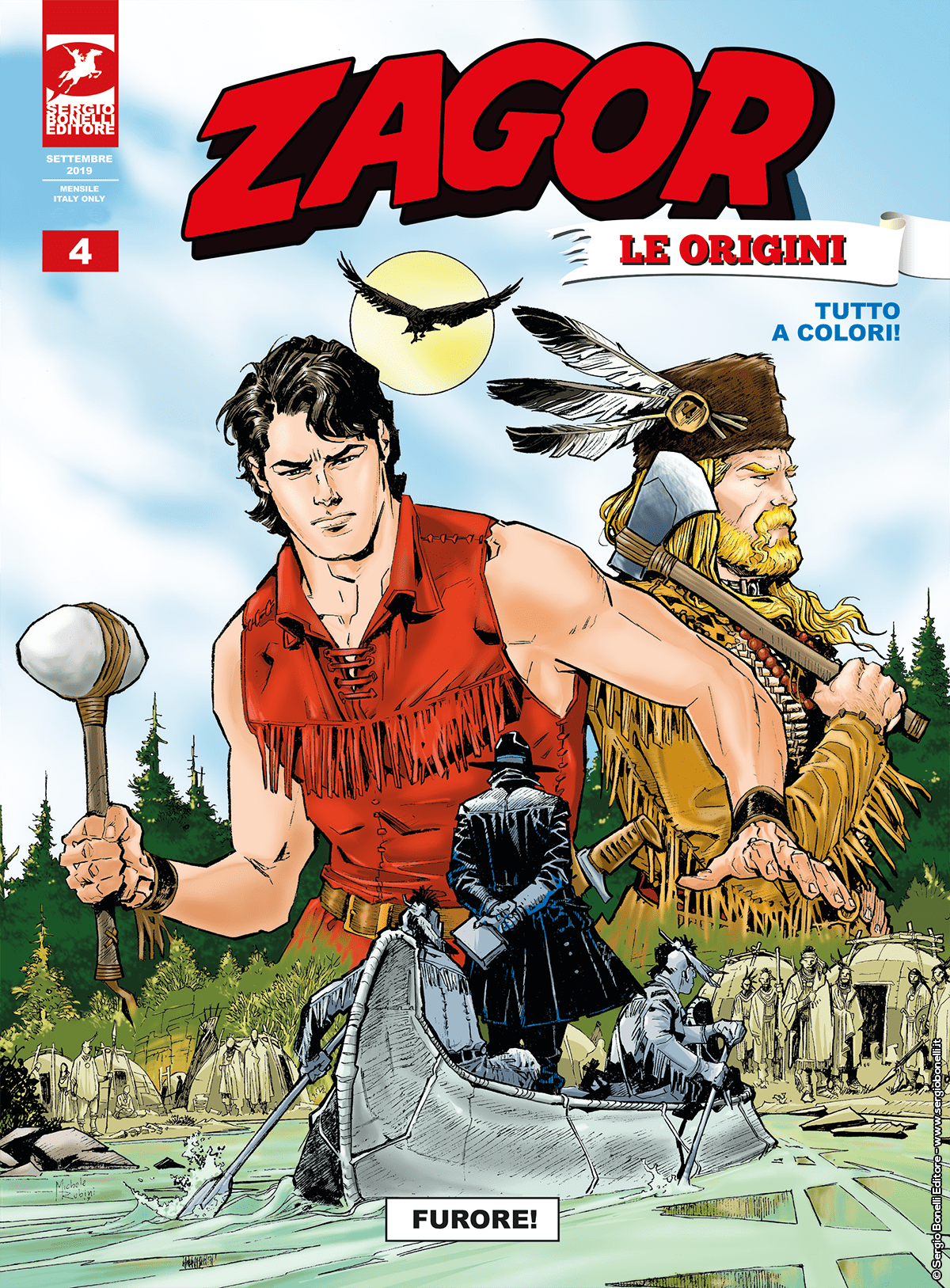 Pat Wilding has grown up without managing to free himself from the obsession of revenge against Salomon Kinsky. That spurs him to clash with “Wandering” Fitzy, that is asking him to forget. One day, in a local general store, Pat hears the name of the preacher. He learns that the man is the leader of an Abenaki community that he converted and turned into the followers of a sect, on the shores of a nearby lake. After so many years, the young man finally found the culprit of his parents’ death! Wilding unleashes his rage against the Native village. But when he’s face to face with Kinsky, the preacher tells Pat something that he didn’t know about his father’s past...