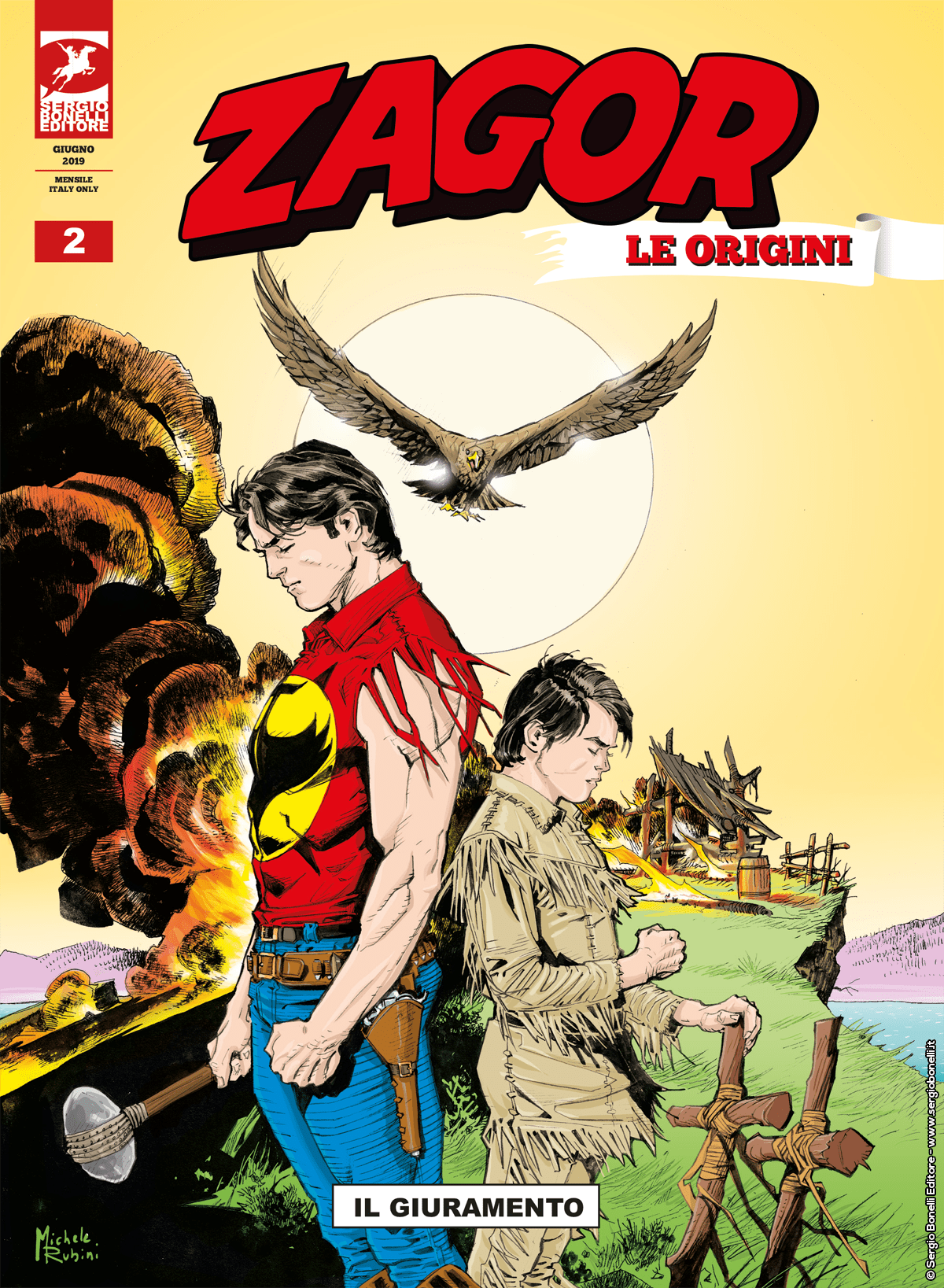 Introduction: Who is “Wandering” Fitzy and what’s hidden in his past?

As a young kid, on the graves of his parents who were killed by the Abenaki led by Salomon Kinsky, the preacher, Pat Wilding swears he’ll have his revenge. Then he leaves the charred remains of the hut where he was born and lived with his family, along with the hobo/philosopher/trapper Nathaniel Fitzgeraldson. The man, aka “Wandering” Fitzy, rescued him in the night of the attack. Fitzy would like to hand Pat over to someone who can take care of him because he doesn’t feel ready for the task. He has his own reasons, hidden in his past, that urged him to choose a solitary life. But something makes him change his mind…