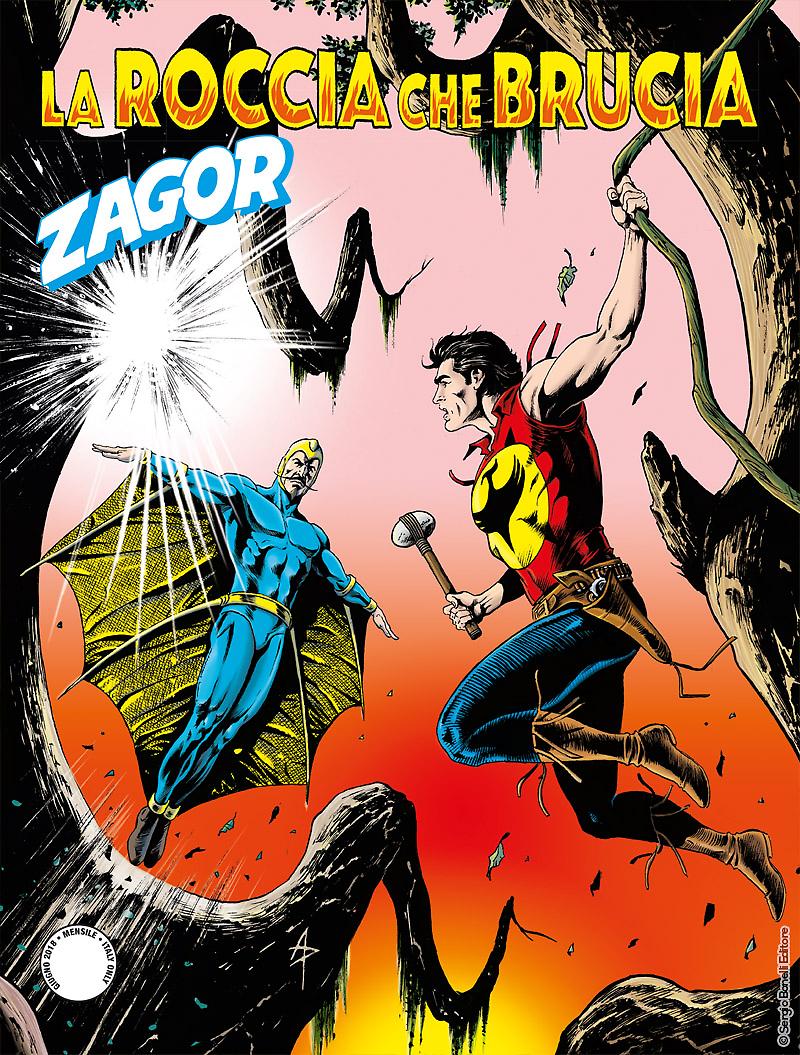 Introduction: While Zagor is fighting for his life, his enemies are ready to become stronger than ever!

Two of Zagor’s enemies joined forces, gathering an army of warriors around themselves. After taking their revenge on the Shawnees of Sakem Wapah, lifelong allies of the Spirit-with-the-Hatchet, they go on the warpath. Meanwhile, Zagor is wounded and struggling between life and death...