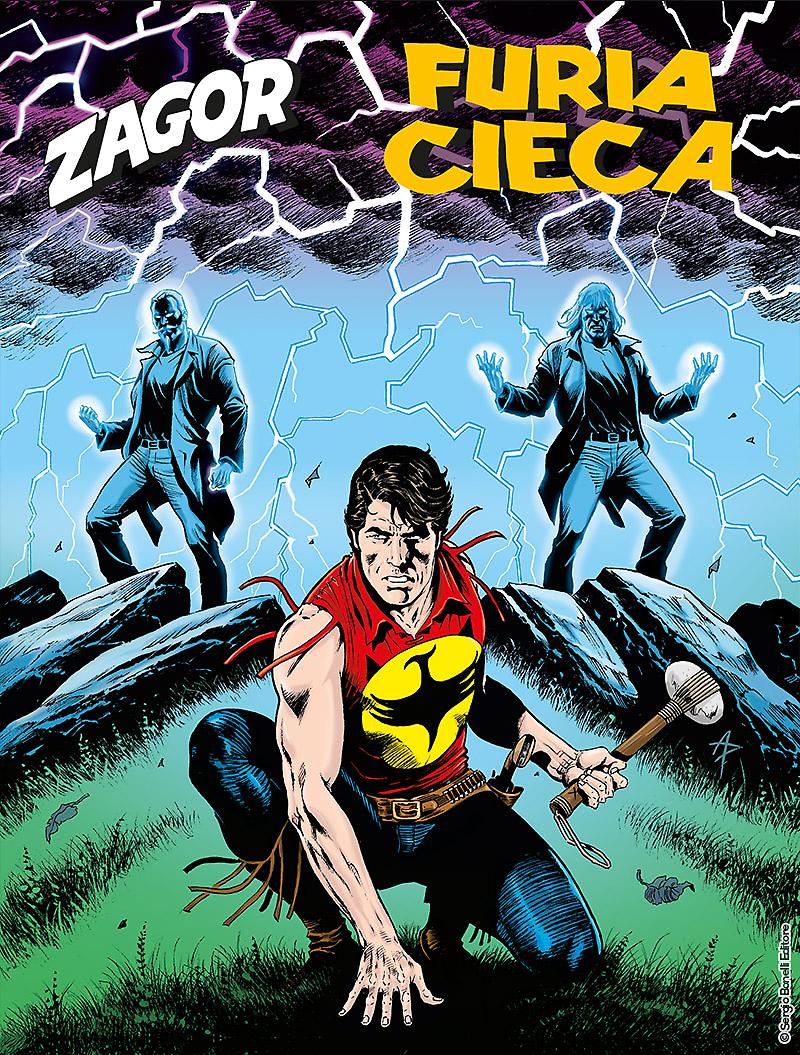 Introduction: Two of Zagor's old enemies join forces to have their revenge on the Spirit-with-the-Hatchet!

Two old enemies of the Spirit-with-the-Hatchet’s, that Zagor conquered at different times in the past, join forces to pursue their criminal plans and have their revenge on the King of Darkwood. One, who Zagor believed to be dead, manages to let the other one escape from jail. They are very dangerous even when faced one-on-one: they fight together, now, and are apparently unstoppable! But someone, in the meanwhile, alerted Zagor about their threat...