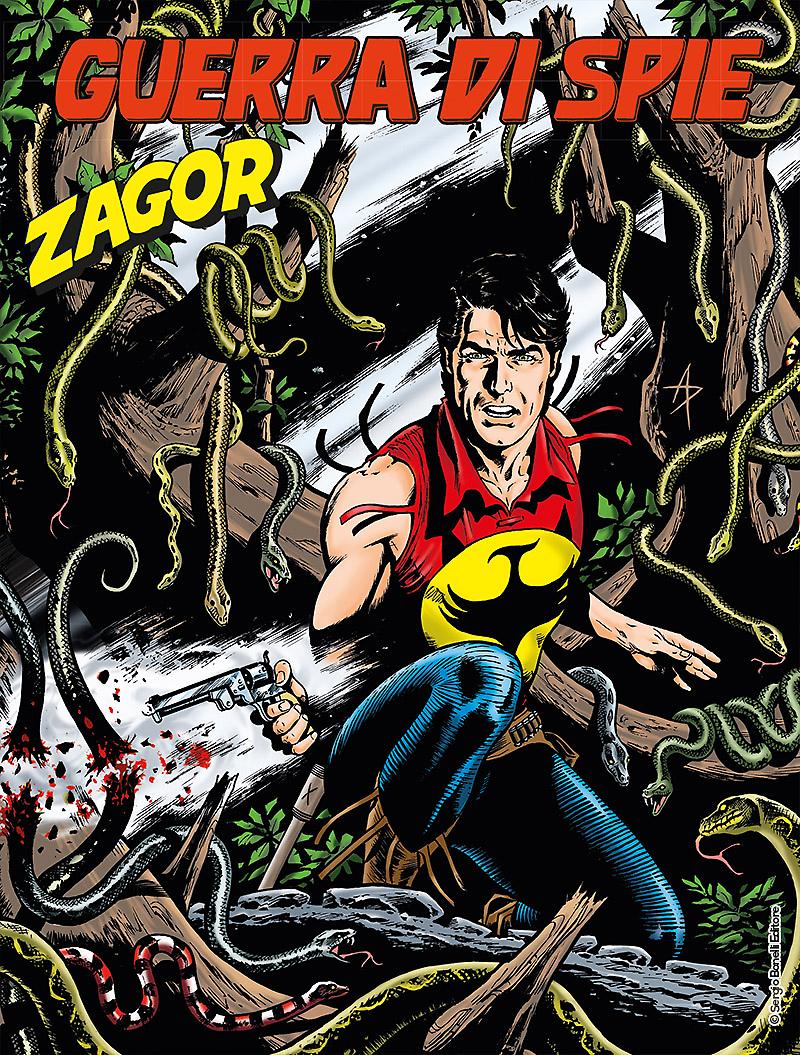 Introduction: Darkwood's swamp becomes a deadly trap, when Smirnoff tries to have Zagor killed, but his diabolical plan is far more intricate...

Smirnoff wants to kill a British Lord and an heir to the throne, putting the blame on the Russians and causing a war between the two Empires. To prevent this action, Zagor has the help of some of his friends, who are masters at the lying game of international spies. But there’s precious little time to avoid the worst...