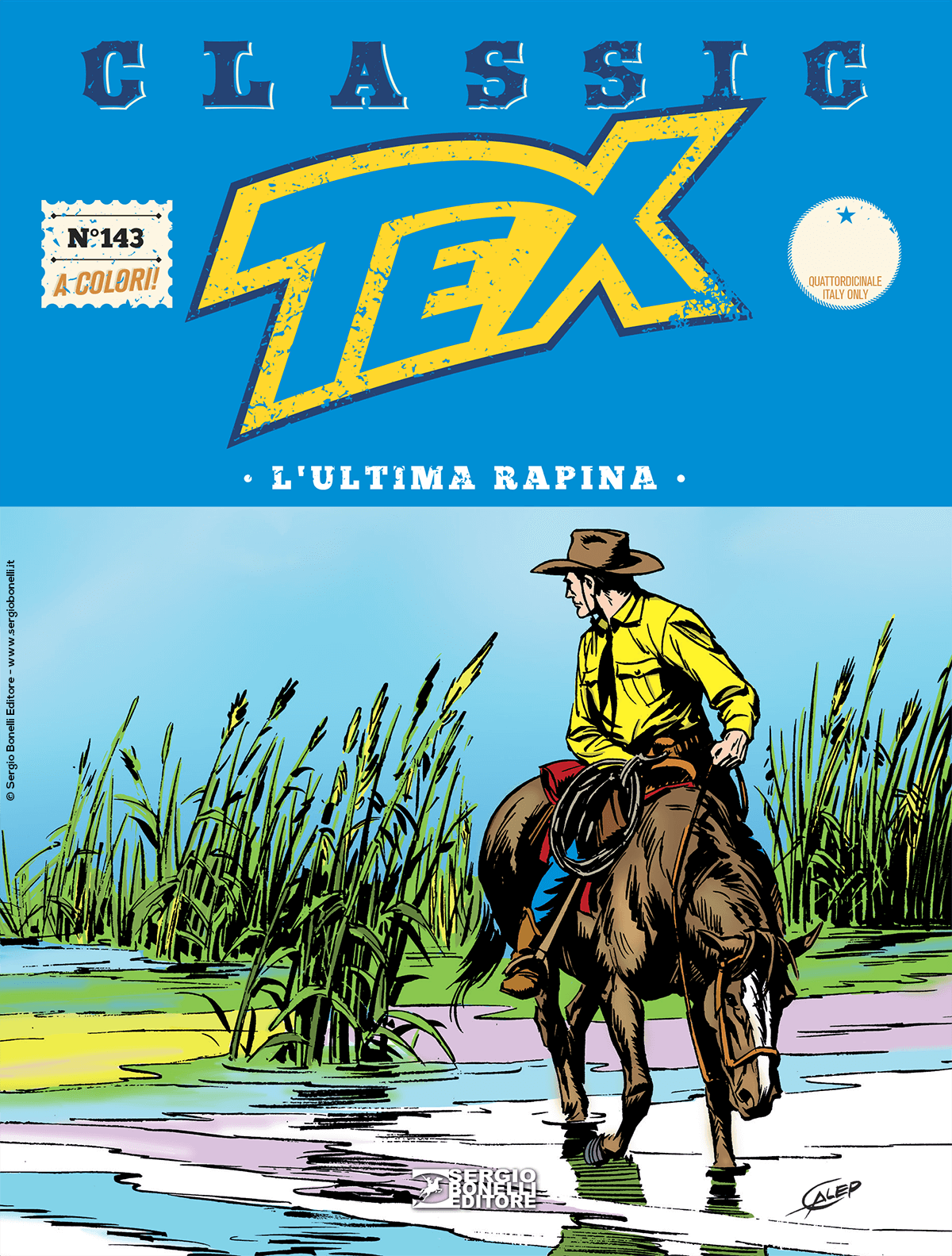 Introduction: “Thanks, Pat! You gave us the key to solving a huge problem!”.

The lion tamer, Leo Castell, with some actors of the circus directed by Rosa, in fact, are the members of the “Mormon Gang”. For fear of being discovered, they make an attempt to the Rangers’ lives, from which they luckily escape unscathed. With the help of Pat Mac Rayn, who’s now a circus artist, and the sheriffs of the recently robbed towns, Tex and Carson go to Rosa’s circus to expose the scoundrels!