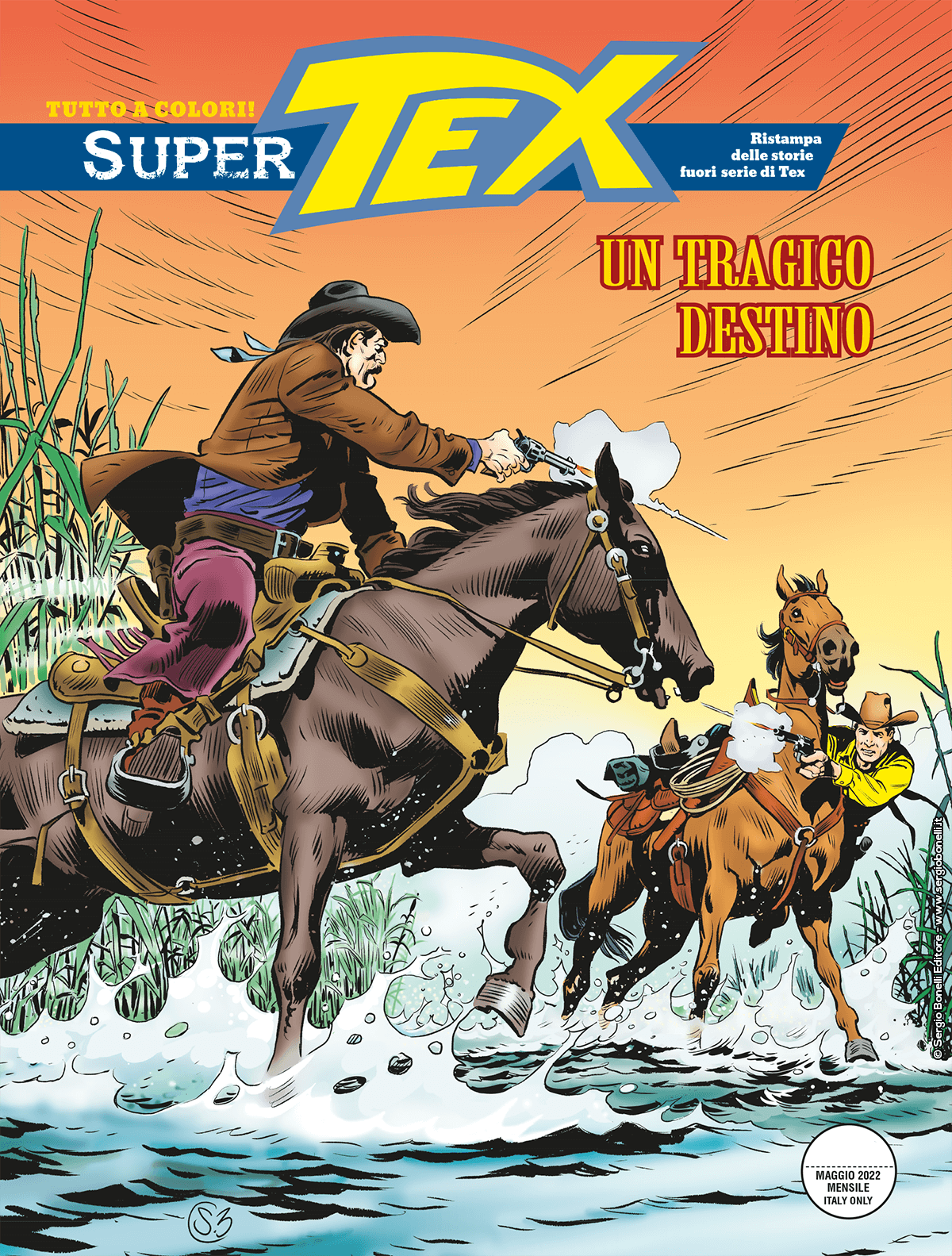 Introduction: The hunt for Clint Jackson ends, and the search for Four Bears starts…

The hunt for Clint Jackson gains momentum, but the inevitable fate is soon sealed, bringing justice back to Bad River.

Tex & Carson go to Buffalo to catch Four Bears, a fierce Native warrior and the leader of a horse-thieving gang who killed more than twenty people. Clues take the Rangers to Lon Nolan’s farm, the adoptive father of Four Bears, but too late: Nolan died in his ranch’s fire, started by the Natives. The two pards can only resume their search for the rebel warrior...