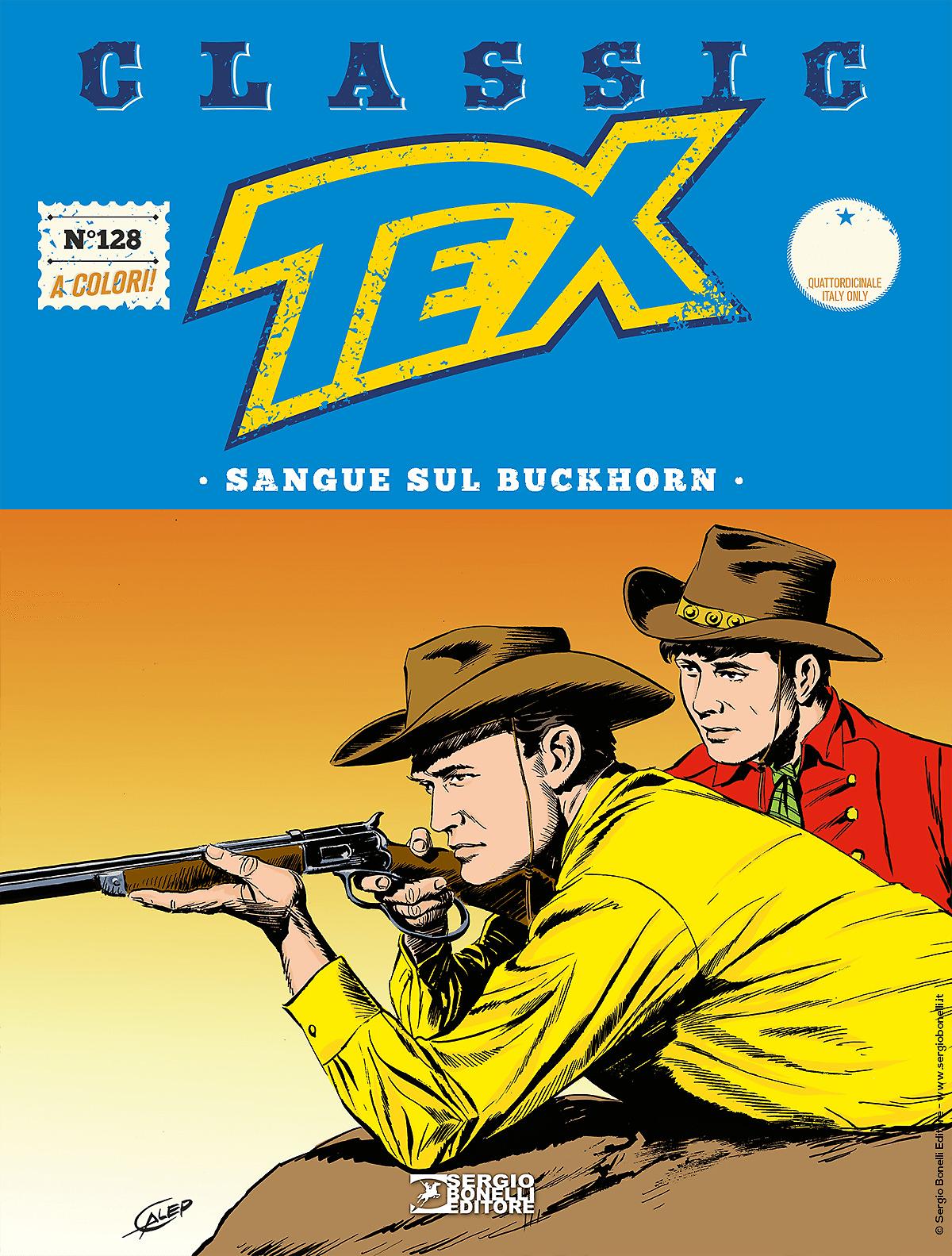 Introduction: “Lightning and bolts! Who wants to see me dead?”

After dealing with the counterfeiters, the two pards find themselves in Palmer Spring, in the middle of a cattle breeder vendetta… On one side, Bilder the rancher. On the other hand, a shady character, Maxwell, who first wants to recruit them as hired guns and then tries to kill them...