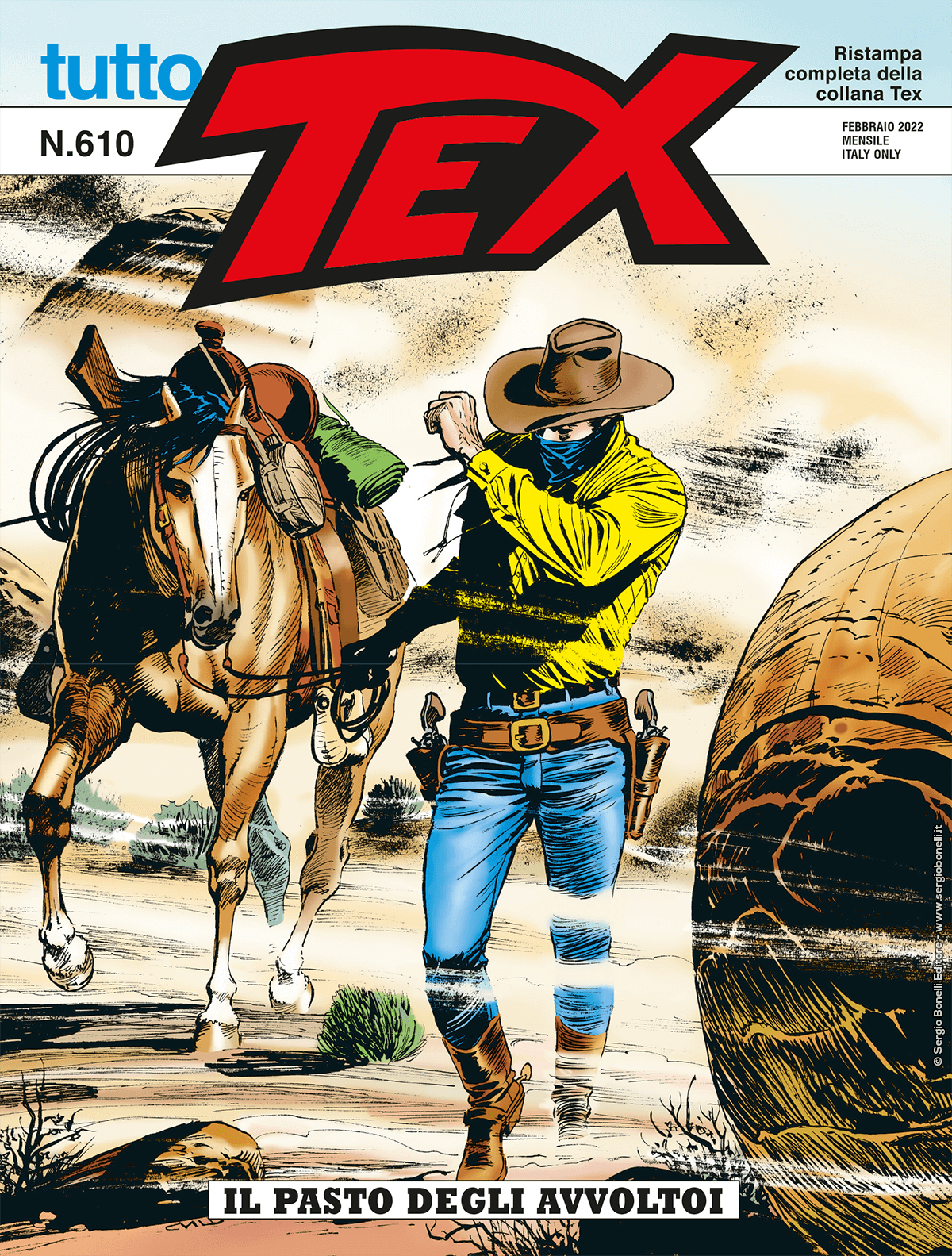 Introduction: Alone against the cruel gangs of former Lieutenant Bigelow, the crazed Pardo and the ruthless Bargain!

Tex and Carson keep up their chasing of the gang of deserter soldiers led by former Lieutenant Bigelow. Meanwhile though, a gang headed by Pardo, a mad desperado who roams the area shedding blood, arrives from Mexico. Pardo’s path eventually crosses Bigelow’s in Los Buitres, an isolated village on the border founded by the very shady Bargain, a criminal who extorts money from other runaway criminals who look to take refuge in Mexico. The two pards can only count on their own forces, but they will have to stand up to three gangs at the same time! 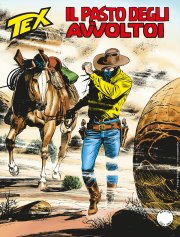 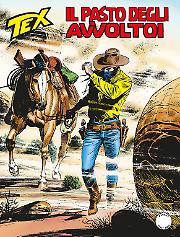