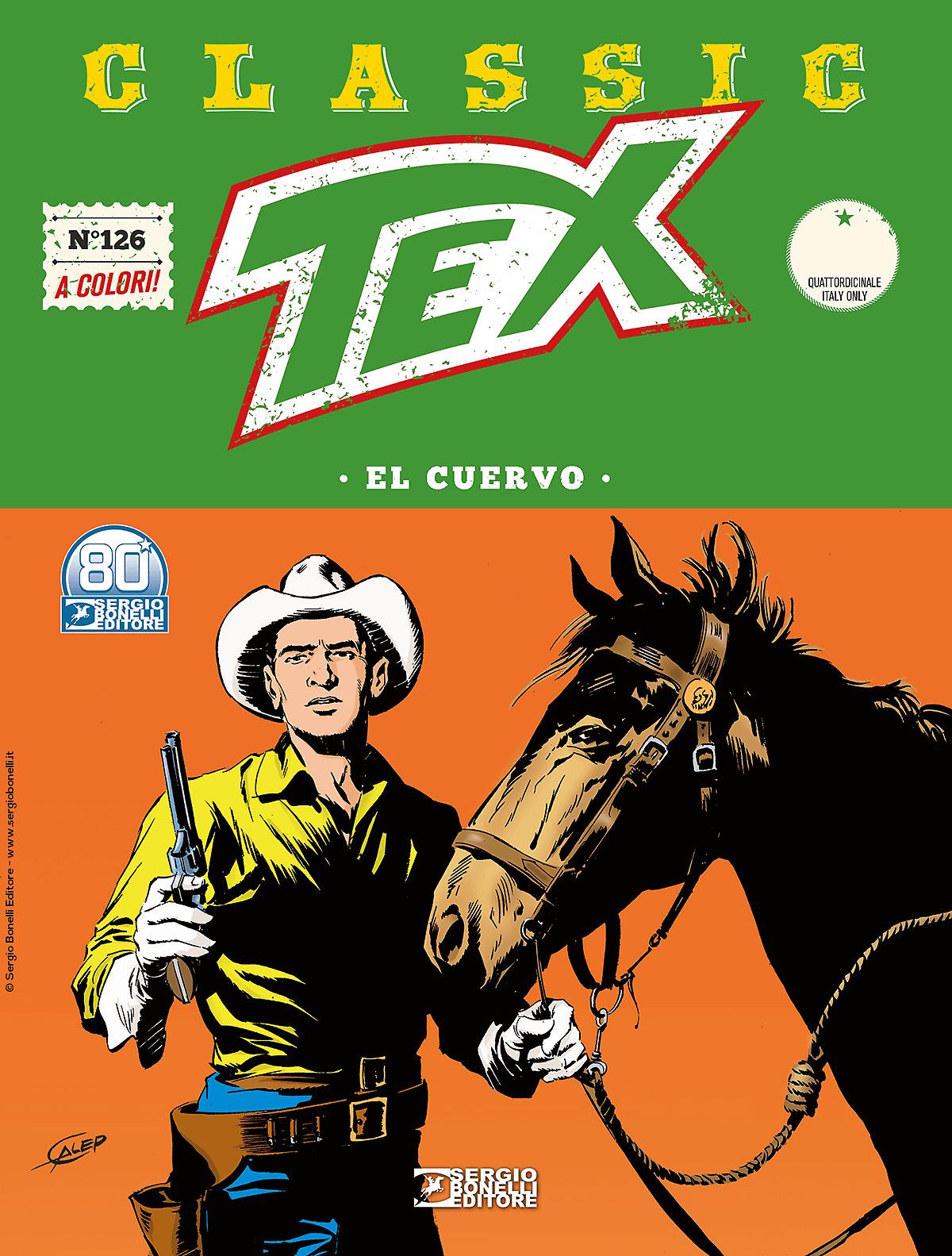 Introduction: “Look here, smartass! And my name is Tex Willer, if you want to know.”

Tex knows only the name of the mysterious perpetrator of acts of sabotage to the railway. Now he has to find and stop him… A chance meeting with a messenger from  Mortimer explains the involvement of the shady character with El Cuervo’s Apache band. Now the Ranger and Pat can stop the Indians’ attacks to the railway and end the Mortimer brothers’ criminal career once and for all!