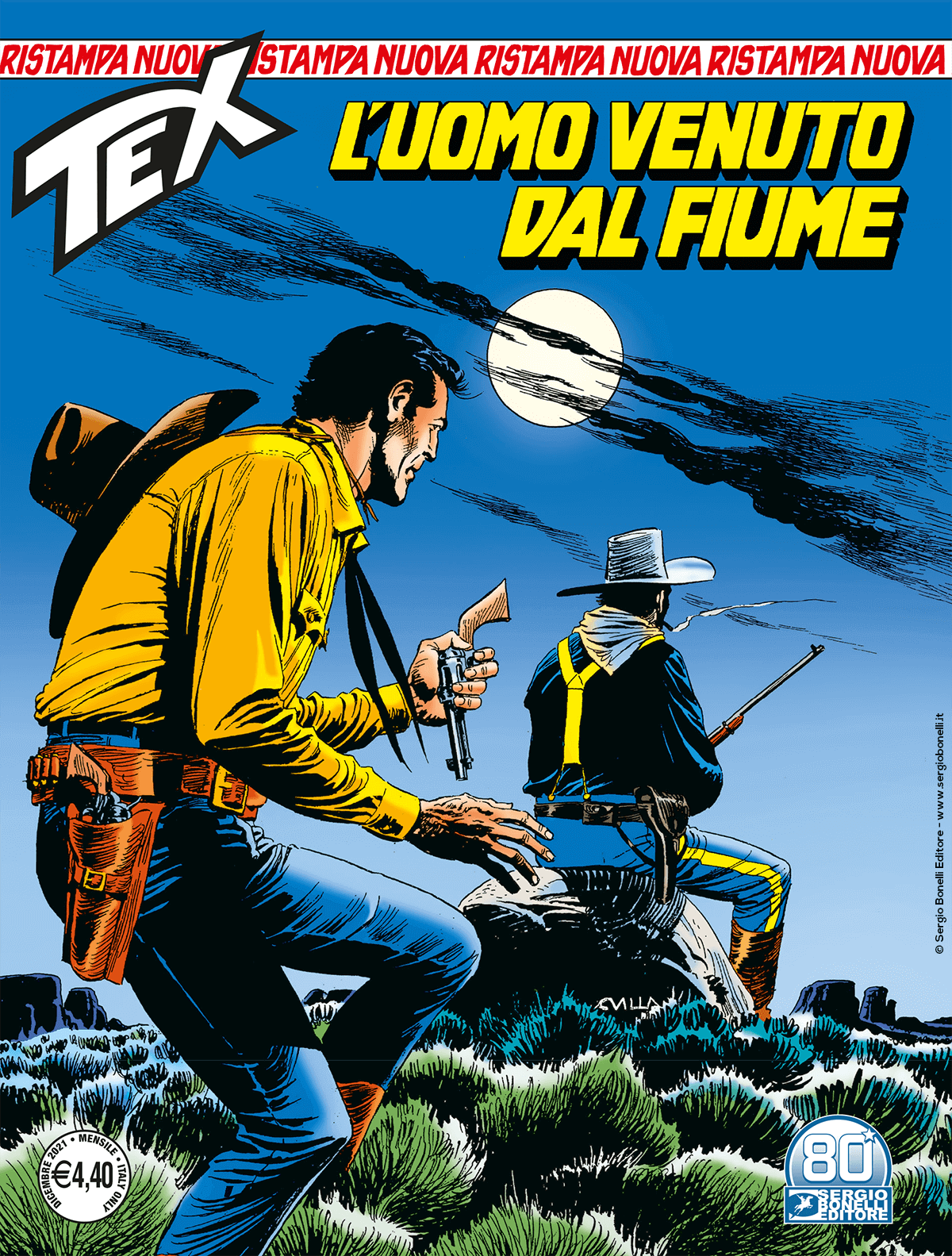 Carson and Kit Willer look for Tex, refusing to believe him to have died in the Puerco River flood. And, in fact, the pard is safe, at the ranch of the widow Sydor, whose husband had been killed a few days earlier by Orso Veloce’s rebels. Having eliminated Sciacallo Danzante, one of the leaders of the revolt who had shown up at the ranch to complete the slaughter, in a duel, Tex learns that it is the merchant, Overend, who arms the Navajos. And while Piccolo Falco and Carson go to Gallup to seize the trafficker, Tex returns to the reservation to punish the infamous witch doctor Yanado! 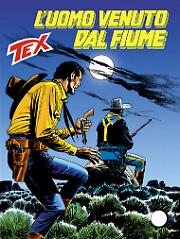 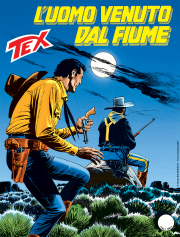 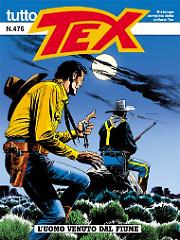