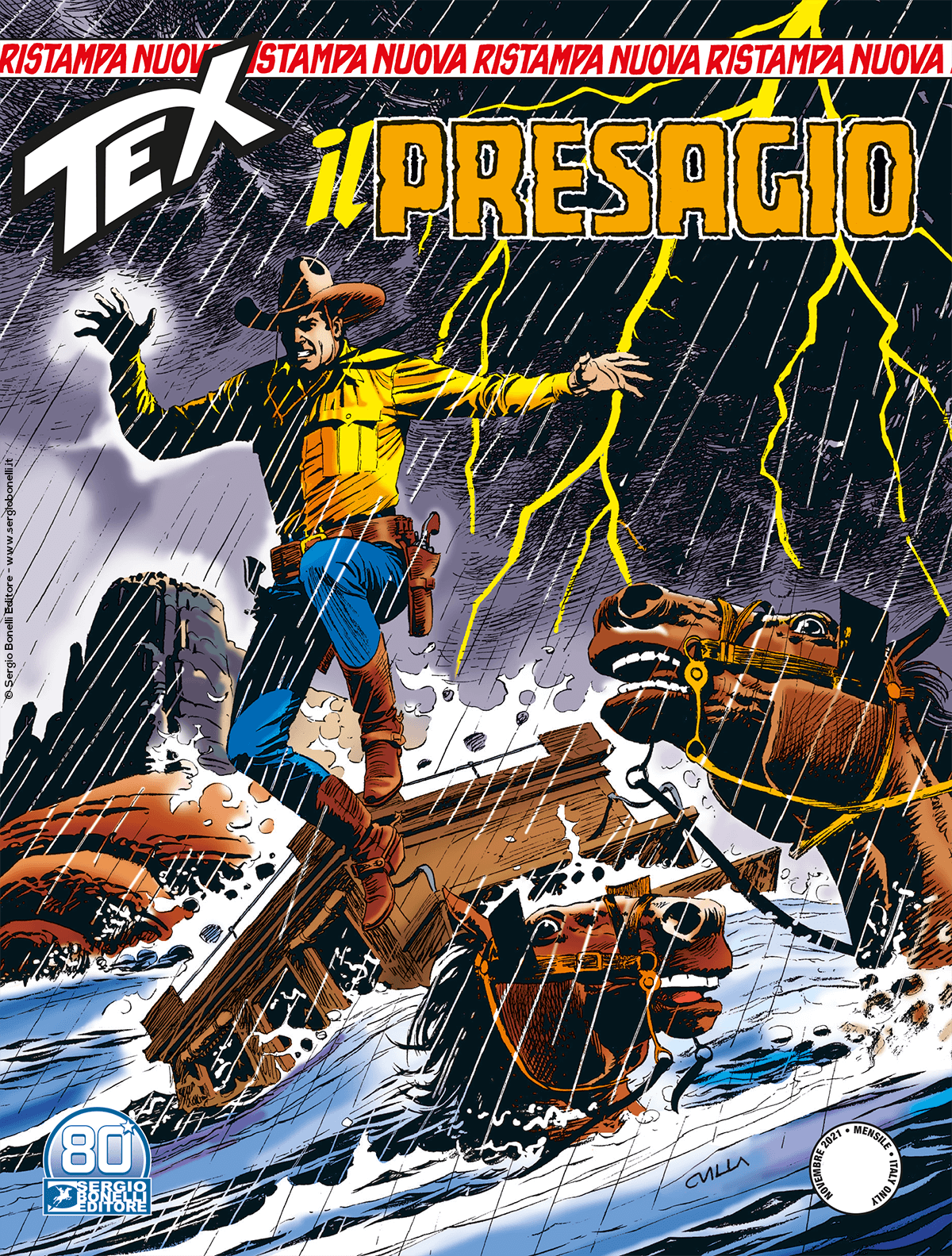 The vindictive Navajo witch doctor, Yanado, with a false omen, makes the rebel Orso Veloce believe that he will kill Aquila della Notte and annihilate the “blue coats”. The rebels thus begin to massacre the farmers and the army goes into action. Tex rushes to Fort Defiance to avert an Indian war but is arrested by Major Wellman, enemy of the Native Americans. An enormous flood of the Puerco River sweeps away the stagecoach that carries Tex to the Holbrook jail and the ranger saves himself by a miracle! Meanwhile, a military column moves towards the central village of the Navajo reservation… 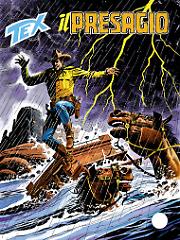 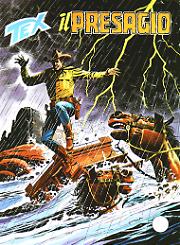 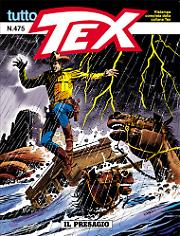