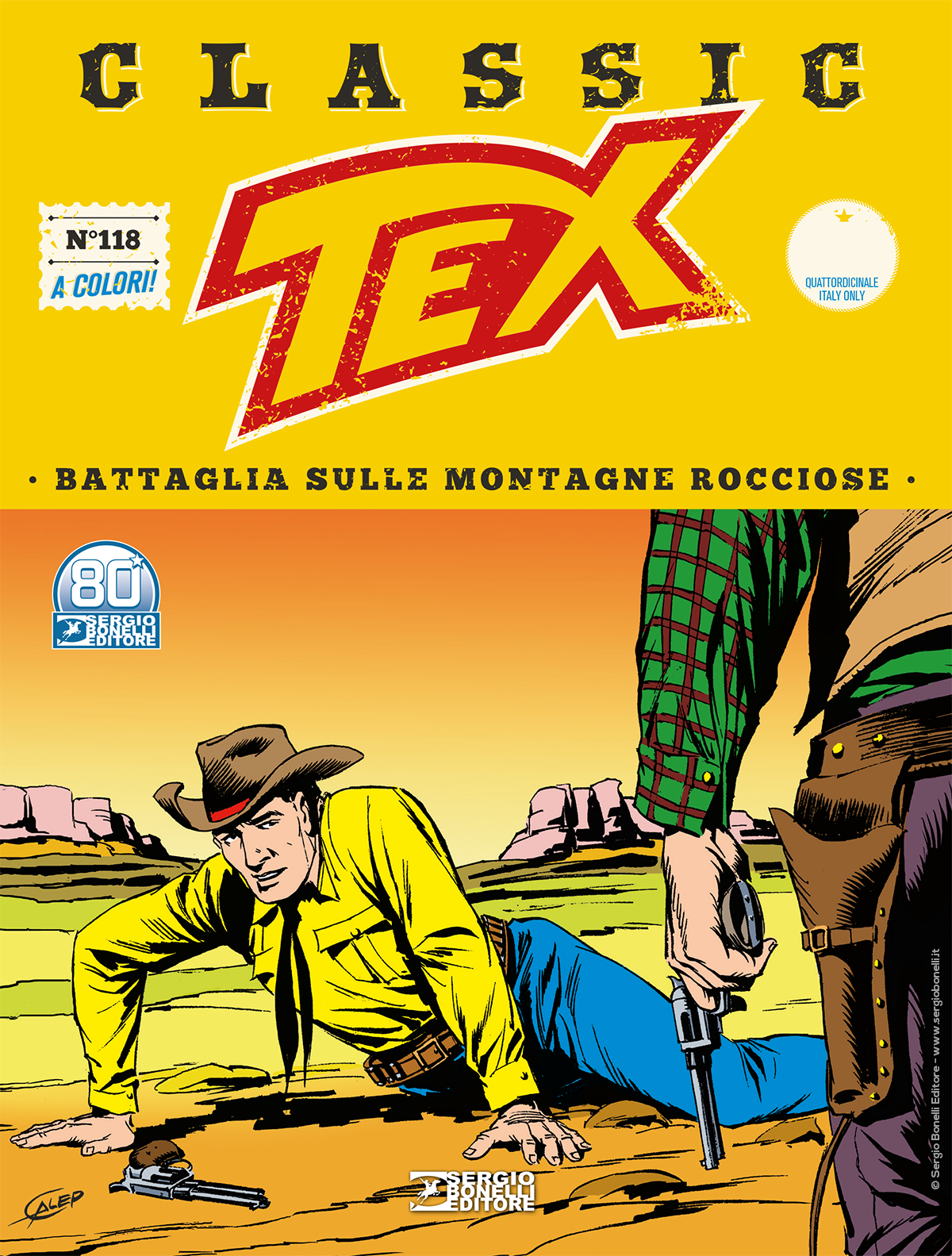 Kit Carson is appointed as Hopeville’s new sheriff, and he has the difficult task of finding the responsible for the recent cattle raids. Clues point to the Stevens ranch, where Bob Handy stopped, too. After he escaped his fight with Tex, Handy is now trying to reach the Red Mountains. Clem’s unexpected help takes the four pards to Handy’s hideout, and in a few dramatic moments, they manage to defeat his gang!