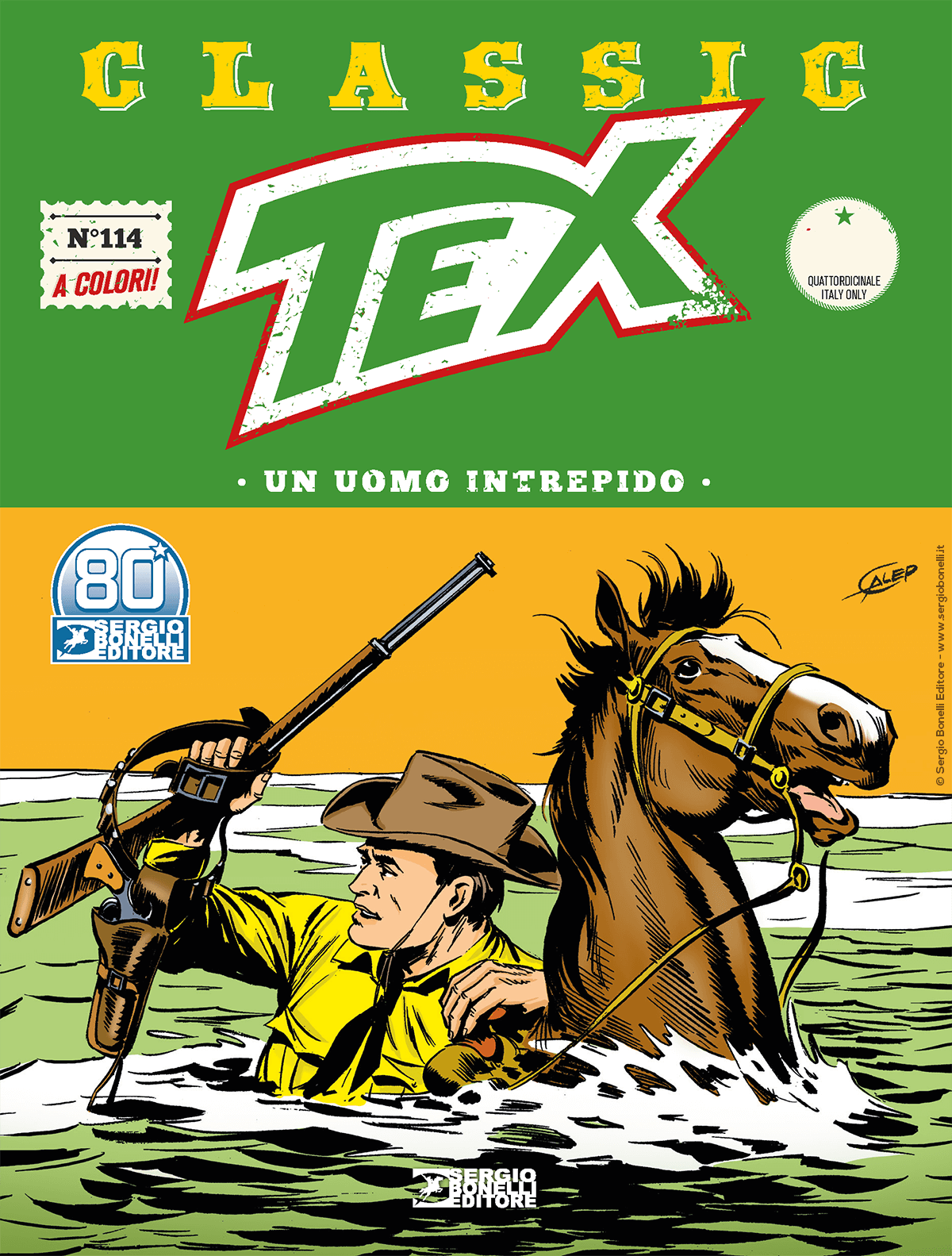 Introduction: “I swear I will not rest until I avenge the death of my friends.”

Tex and the Navajos wipe out the Yaqui army. In a heated mano-a-mano fight with Amaxos, the Ranger destroys the mysterious amulet on the mummy’s neck... then, the scary figures vanish, setting all members of the Nizon expedition free from a dark spell!
After foiling the old threat, Eagle of the Night is involved in a terrible Indian rebellion: two rich and powerful White men, protected by the political and military establishment, treacherously kill five young Navajos. All attempts at avoiding a war fail... the tribes are ready to dig up the hatchet!