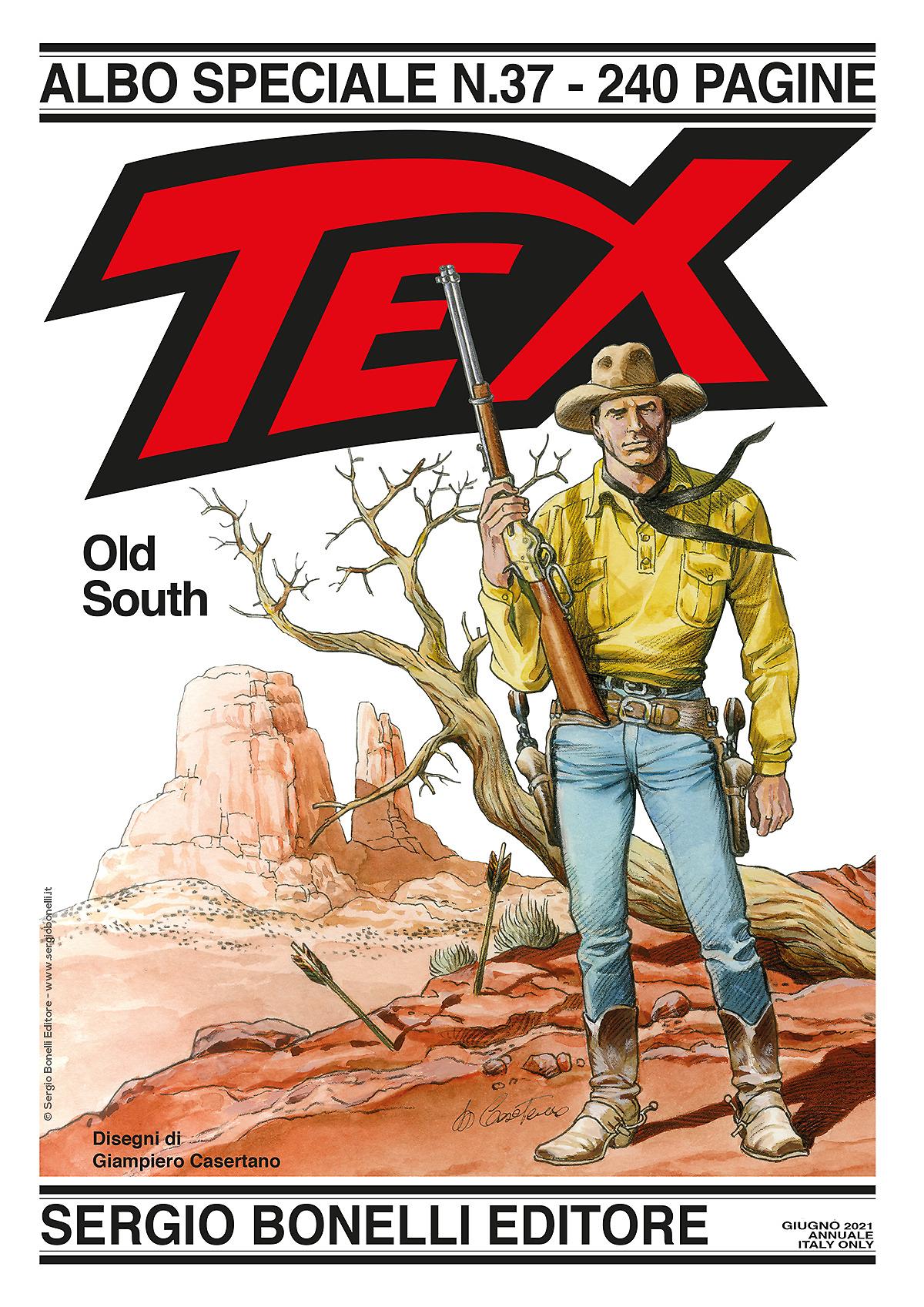 Introduction: An Arizona community of former Confederates conceals a secret…

They called the town founded at the border of the Apache territory Old South, after their defeated motherland… But the former Confederate soldiers do not only need to defend themselves from the Indian menace. A more deceitful and terrible enemy lives among them: greed. It could turn the ex brothers-in-arms one against another…