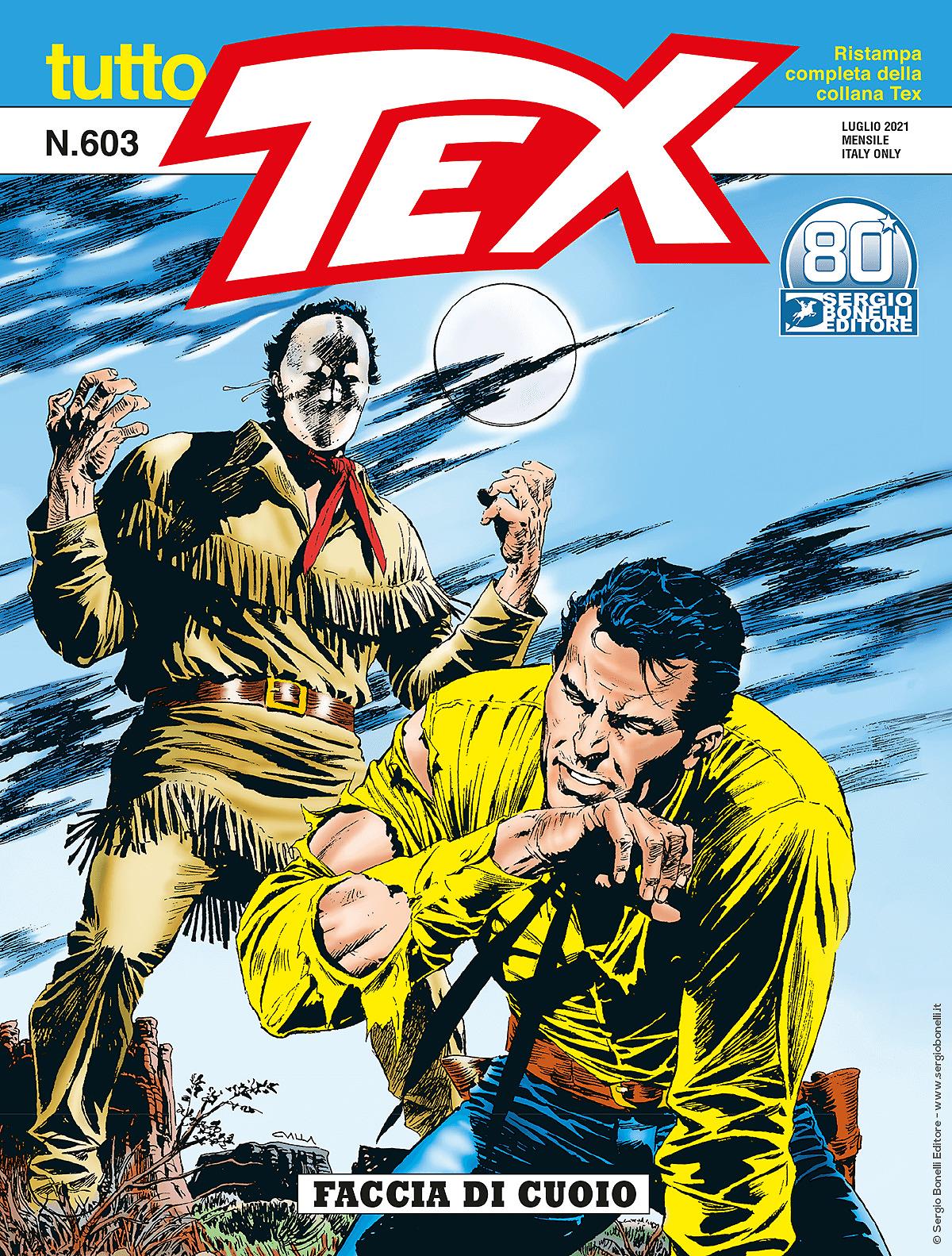 After arriving in Sacramento, California, along with some cowboys from the “Triple X” ranch, Tex and Carson are involved in a shady scheme, with cattle robberies and attempted lynchings. The suspicious “ranchero” Dave Ryan tries to put the blame on the Native tribe of the Modocs, who live in the nearby mountains and are led by a strange individual whose face is always concealed by a leather mask... 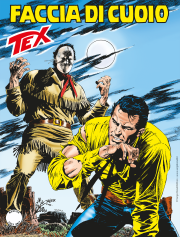 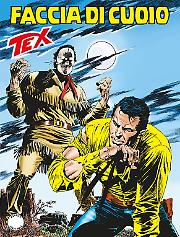