In Georgetown, where they arrive with just one horse after having driven back the two robbers’ ambush on Golden Pass, Tex and Carson get the stormy Irishman, Pat Mac Ryan, out of trouble, arrested after a fight. Pat needs a thousand dollars to rebuild the mining equipment destroyed by a storm to him and two others of his partners. After having tried in vain to request a loan from the rangers, who have spent everything on the bail needed to get him out of the lock-up, the good giant rushes headlong into what he does the best: a boxing match! 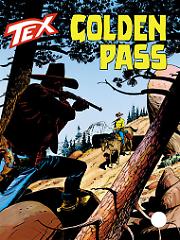 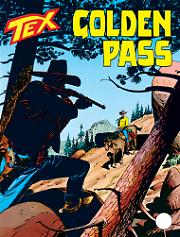 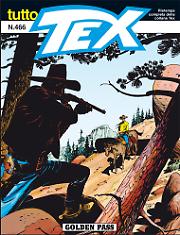