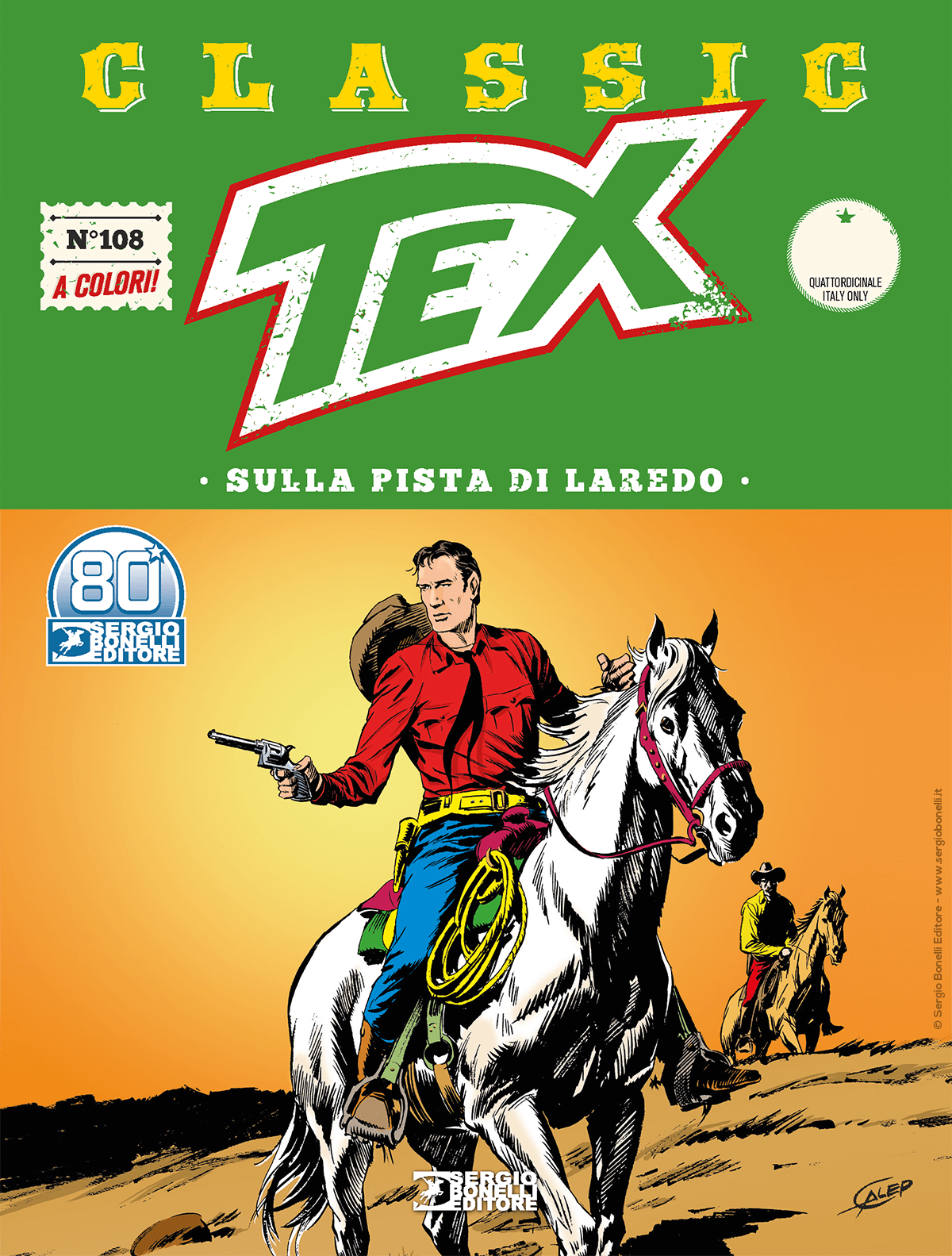 Introduction: “If a man like Bill Anderson, one of the best Rangers I’ve ever known, writes a letter like that, he must be in deep trouble!”

The Makandra warriors put up a fierce fight against the pards, but when their medicine man Uktar is killed, they flee. At last, Eagle of the Night and his companions can leave the Abyss Valley... After a while, Tex receives a call for help from an old friend of his, Ranger Bill Anderson. Since Carson and Kit are not there, Tex decides to go to Laredo on his own, but it’s too late… Bill is fatally wounded in an attack against his ranch, and his cattle are stolen by the henchmen of the mysterious "El Moro".