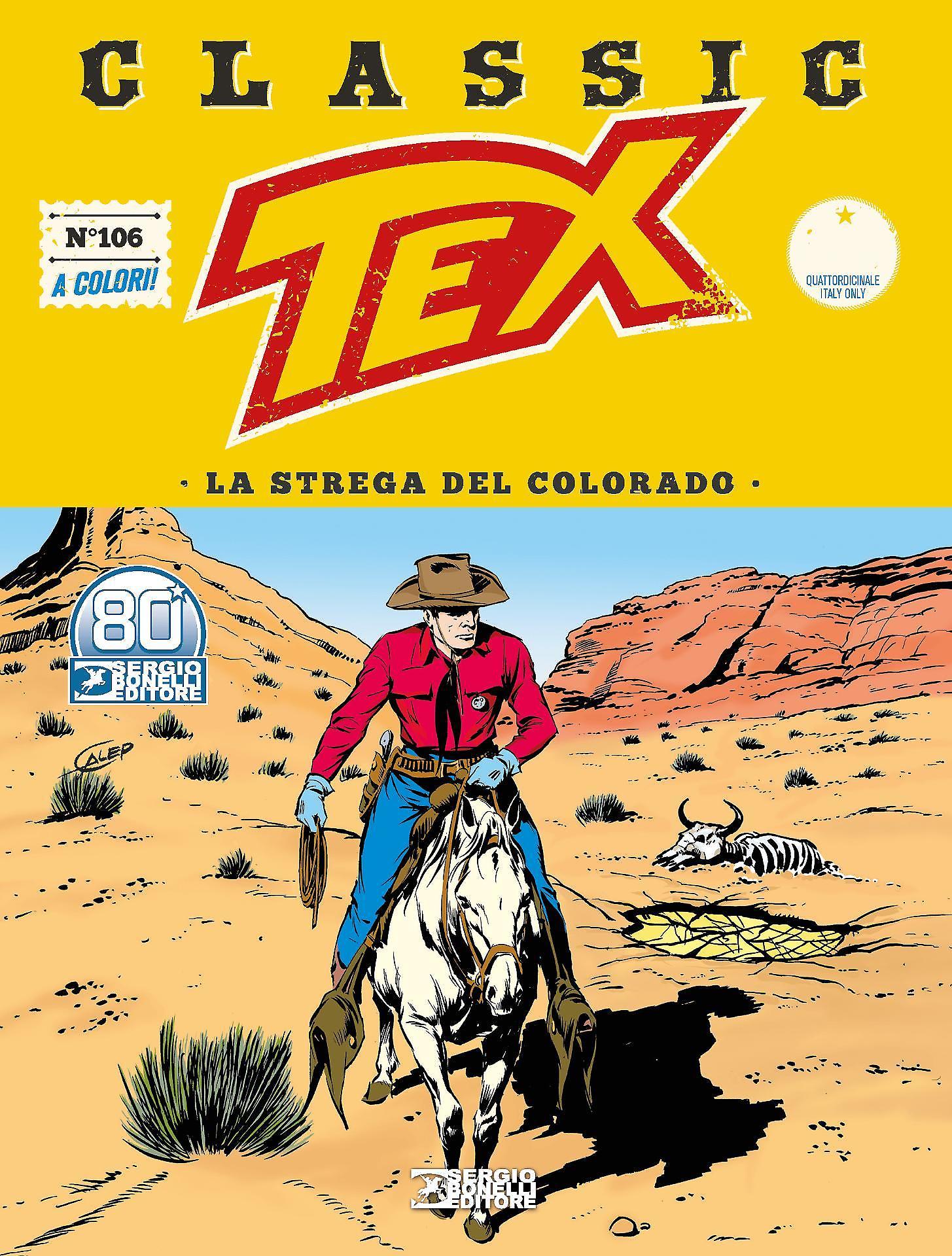 Introduction: “Medicine men or not, I will wipe out everybody from our path.”

After the defeat of the sect headed by Wang, it is finally reckoning time for don Manuel Espinosa, his wicked accomplice. Law triumphs in Texas City, also thanks to the bravery of the new deputy!
Sometime later, Eagle of the Night, Tiger Jack, and Little Hawk have to face the menace of the beautiful Mah-Shai. The young sorceress used strange brews, potions, and Native magic to enslave several Navajo medicine men and is responsible for the disappearance of many young men. She exploits them to collect the mysterious flowers that give her extraordinary power.