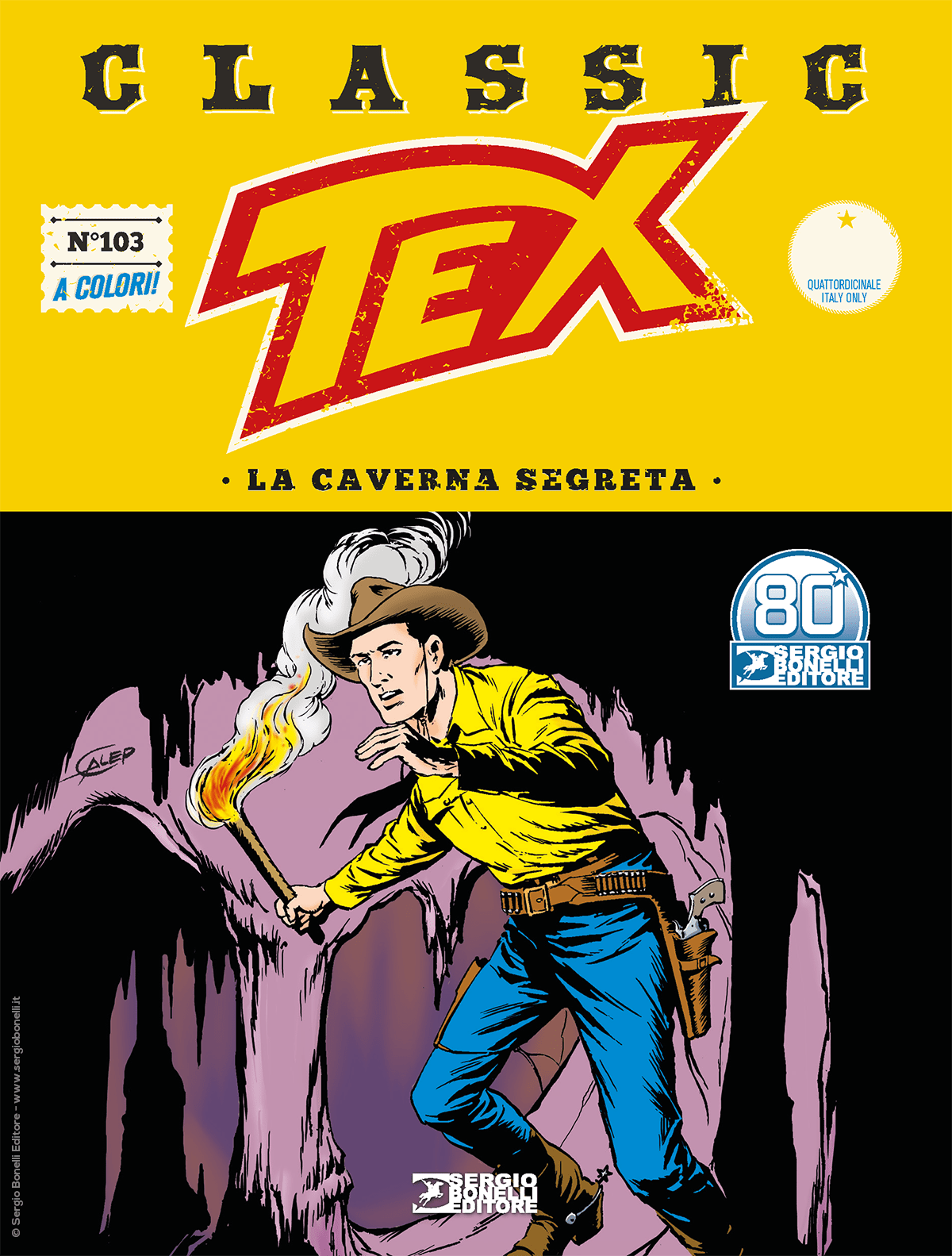 Introduction: “I think I’ve guessed the next move of our good old Colonel… He’s sending a Ranger summoned from another HQ to Texas City.”

On the tracks of a monstrous creature that resembles a gorilla who, riding an infernal black stallion and wielding a terrifying curved broadsword, is killing many of the unfortunate people who cross his path, Tex arrives at Señor Barrera’s ranch. The old man, forced to live on an invalid chair, is cared for by his young daughter, Miranda, and Mayumba, a mysterious mestizo woman who may conceal dark secrets… In the following episode, Fort Davis’ Colonel asks Eagle of the Night to help him defeat a criminal gang that has complete control over Texas City and the nearby seaport of Galveston. And they didn’t hesitate to eliminate two other Rangers already…