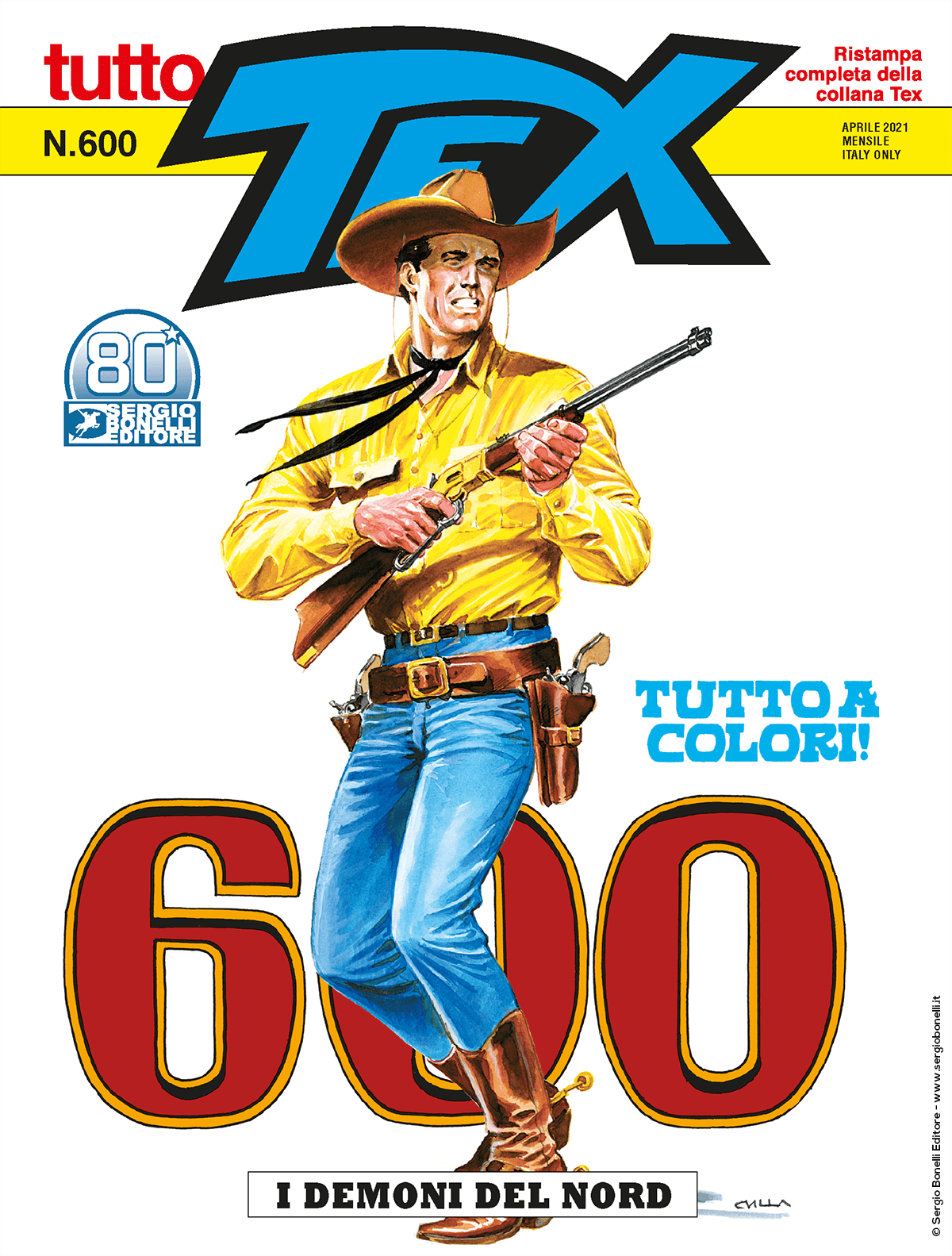 Introduction: A premonitory dream and a bloodbath urge Tex to go to Canada...

Where to buy: edicola

Fort Hope, an isolated outpost of the Mounties in the deserted North-Western Territory, has been attacked by an unknown, human flesh-eating tribe, who wears wolf skins. To find out what happened to a couple of young officers he befriended, Colonel Jim Brandon organizes a rescue expedition, joined also by Tex, Carson, Kit and Tiger. In the area, plagued by the secular rivalry between the fierce and bellicose Dogrib and the peaceful Yellowknife, the appearing of a new and ruthless enemy stroke terror into everyone. While the battle rages and Fort Hope is at risk of falling and being destroyed once again, Tex conceives a daring plan to bring his challenge in the very heart of the “foggy hills”, realm of the devilish “wolf warriors”!... 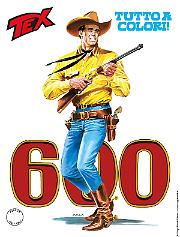 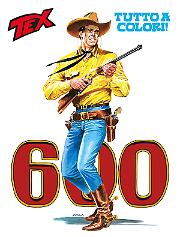