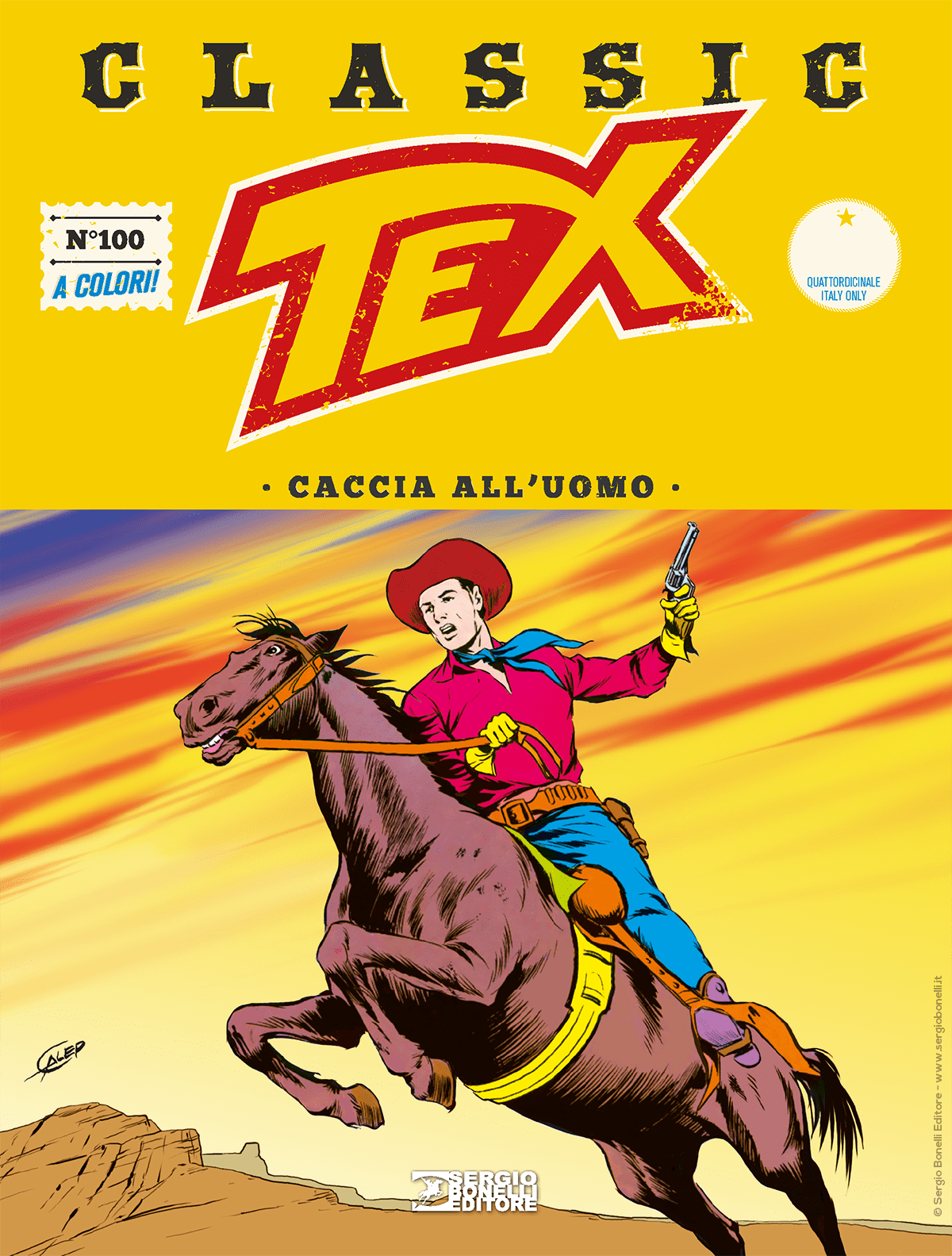 Introduction: “Willer! That diabolical Ranger!... It’s over for me!”

While they are chasing Bill Cassidy, Red Curry, and Sam Tracy, three robbers who spread death and devastation in the town of Yucca Flat during their last hit, Tex, Kit, and Carson have to separate. Each of them follows a different criminal after they went their own ways to avoid being caught while trying to reach their lair. The three bandits turn out to be tough nuts to crack, even for the three pardners. Carson and Kit risk being killed in two ambushes by Cassidy and Tracy, armed with sticks of dynamite. Only Eagle of the Night, after a prolonged gunfight in an old ghost town, manages to catch Curry. Wounded, the man fesses up the place where he was to meet his partners in crime. After reuniting with his friends, our Ranger goes to the bandit’s hideout, a pueblo hidden in the rocks, where he faces the surviving escapees in a fight to the death...