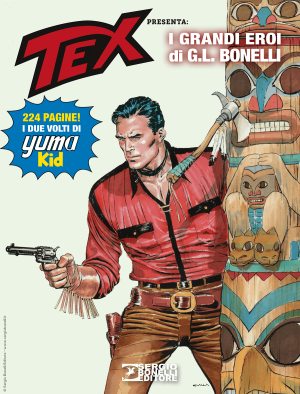 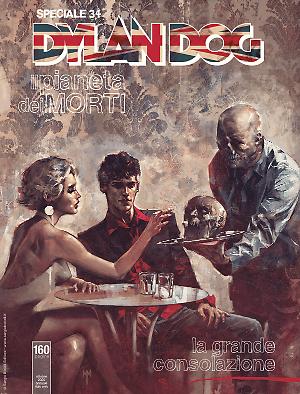 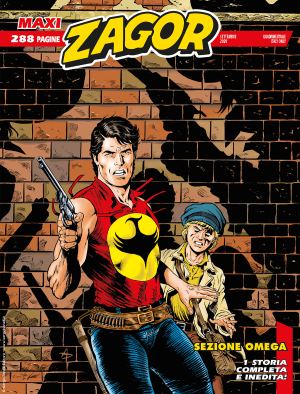 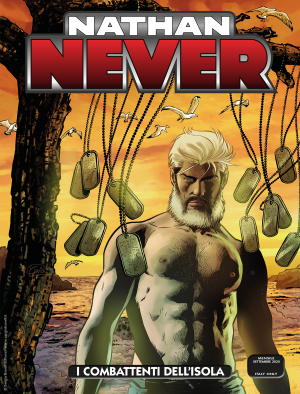 Introduction: The scar left by the stroke of a whip cuts a furrow of hatred in the soul…

Diego Portela has been nursing his revenge against don Alvarado for a long time. But death was a step ahead of him and took the powerful ranchero away. The fierce desperado turns his cruel attention on Blanca, Alvarado’s beautiful daughter. But he will have to reckon with Tex & Carson…