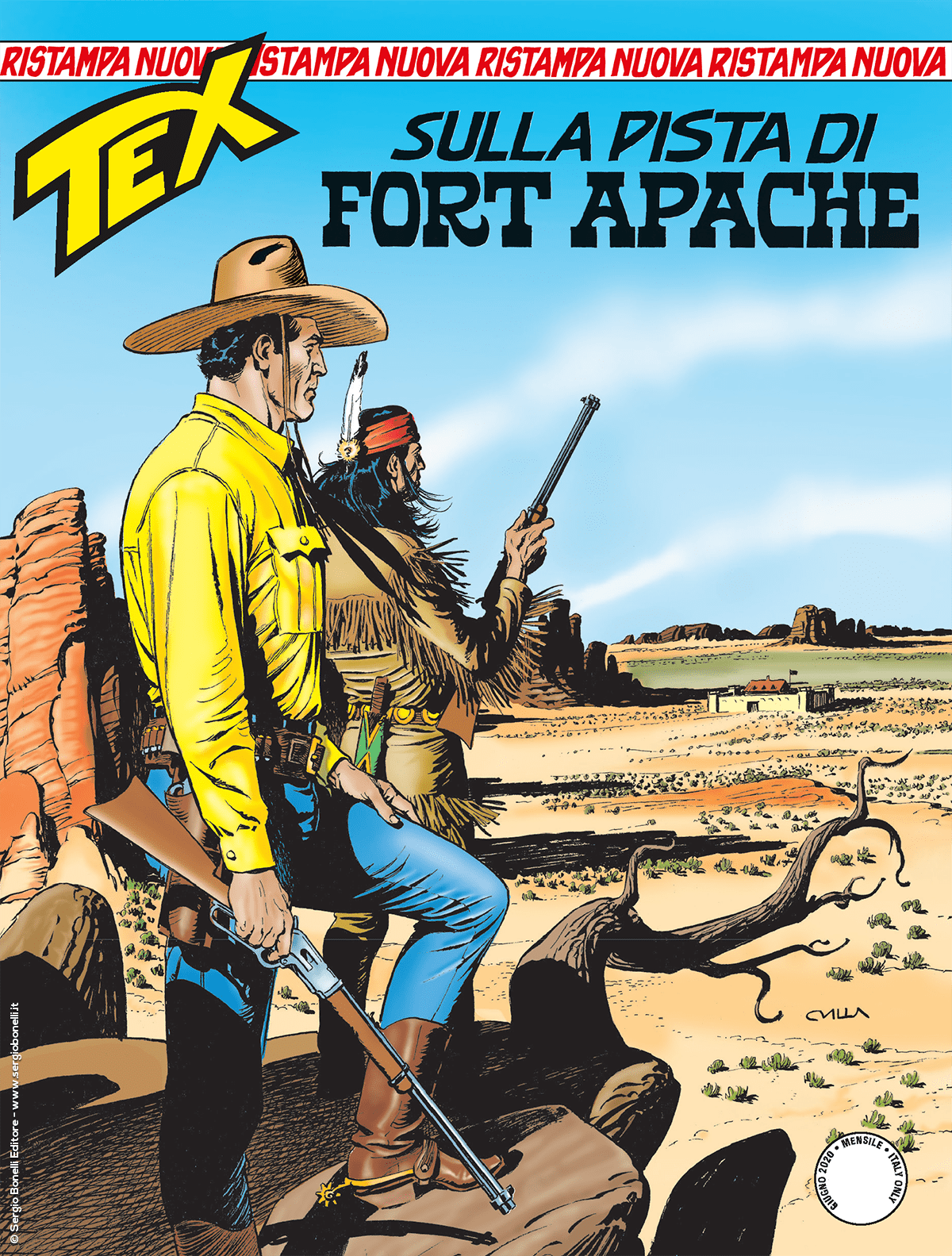 Elizabeth is headed for Fort Apache, in Arizona, to marry Lieutenant Parkman, a good-for-nothing officer who has induced the Indians to rebel and has then let the rebels led by the ferocious Chunz get away. The patrol that escorts the girl to the garrison is attacked precisely by those rebels and only the audacity of Tex and Tiger Jack, who are looking for some Navajos who have run away to join Chunz, and of the scout, Laredo, prevents the woman from meeting an ugly end. When Liz arrives at Fort Apache, Parkman receives her with military coldness, jealous and angry with those who have saved her! 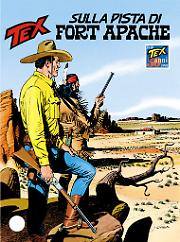 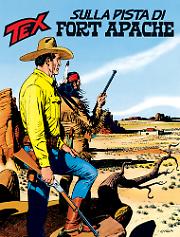 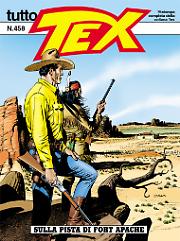