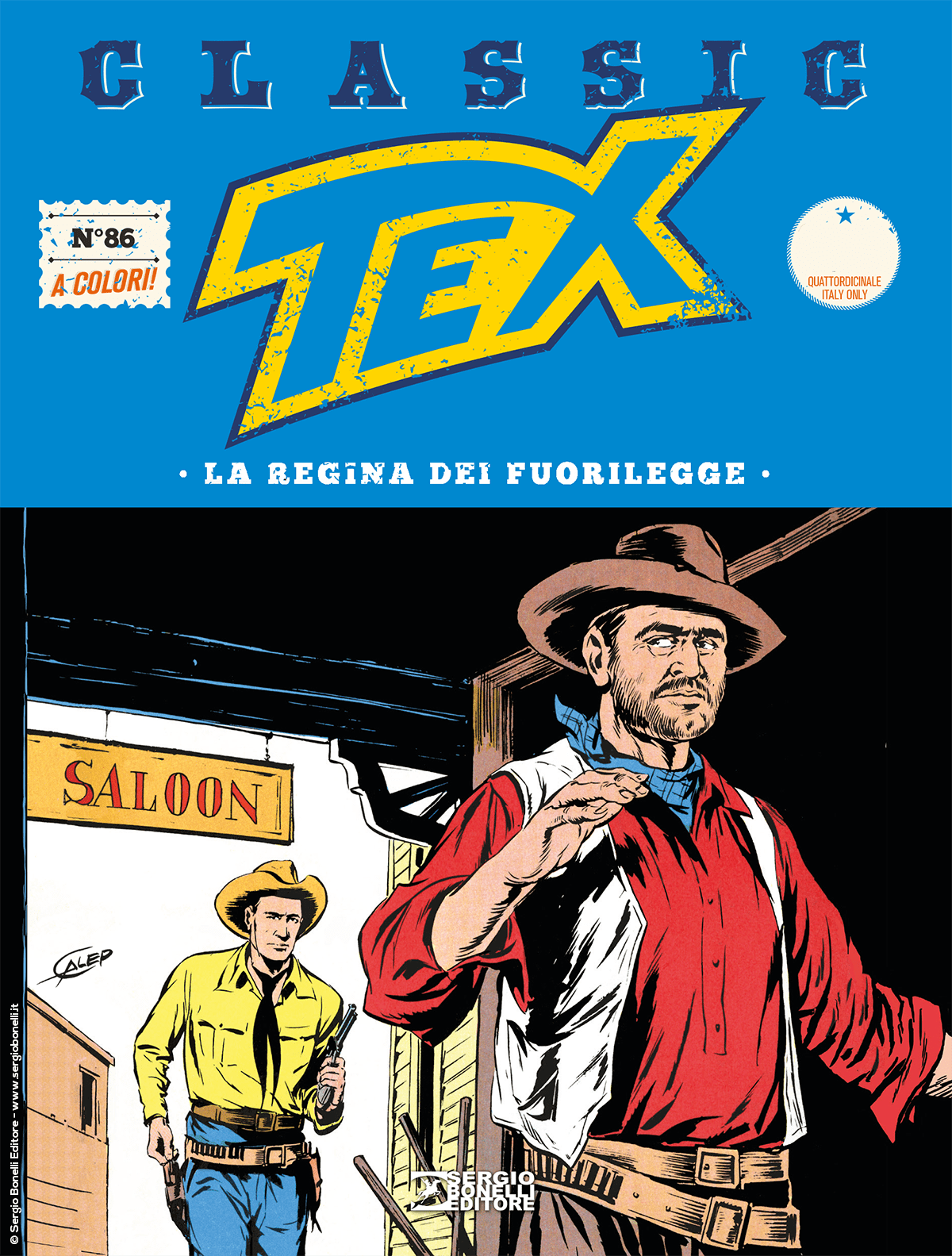 Introduction: “Willer, thank you for your help, but I’m afraid I will pay dearly for it.”

After he restored law and order in Fullertown, a village subjected to the bullying of the Brenton brothers, wealthy, unscrupulous ranchers trying to get their hands on the area through robberies and attacks, Tex hits the road again. Along the way, he stumbles upon a camp of cowboys escorting a herd of cattle to Abilene. Curious about why they aren’t moving the cows by rail, our Ranger encounters a gang of gunmen that uses the Queen of Spades as their emblem. The bandits disrupt the railway and threaten the farmers, exacting a toll from everybody who crosses their territory. After defeating the first handful of criminals, Tex decides to escort the herd to its destination personally. He also plans to find the other outlaws involved in the organization along the way. As expected, troubles are in store, and, at the first ford, a heavily armed mob welcomes Tex and the cowboys. After a harsh confrontation, the Ranger triumphs and finds the gang’s lair. He immediately chooses to go there undercover, to close the game once and for all. Here, though, he’ll find out something unexpected about the identity of the gang leader...