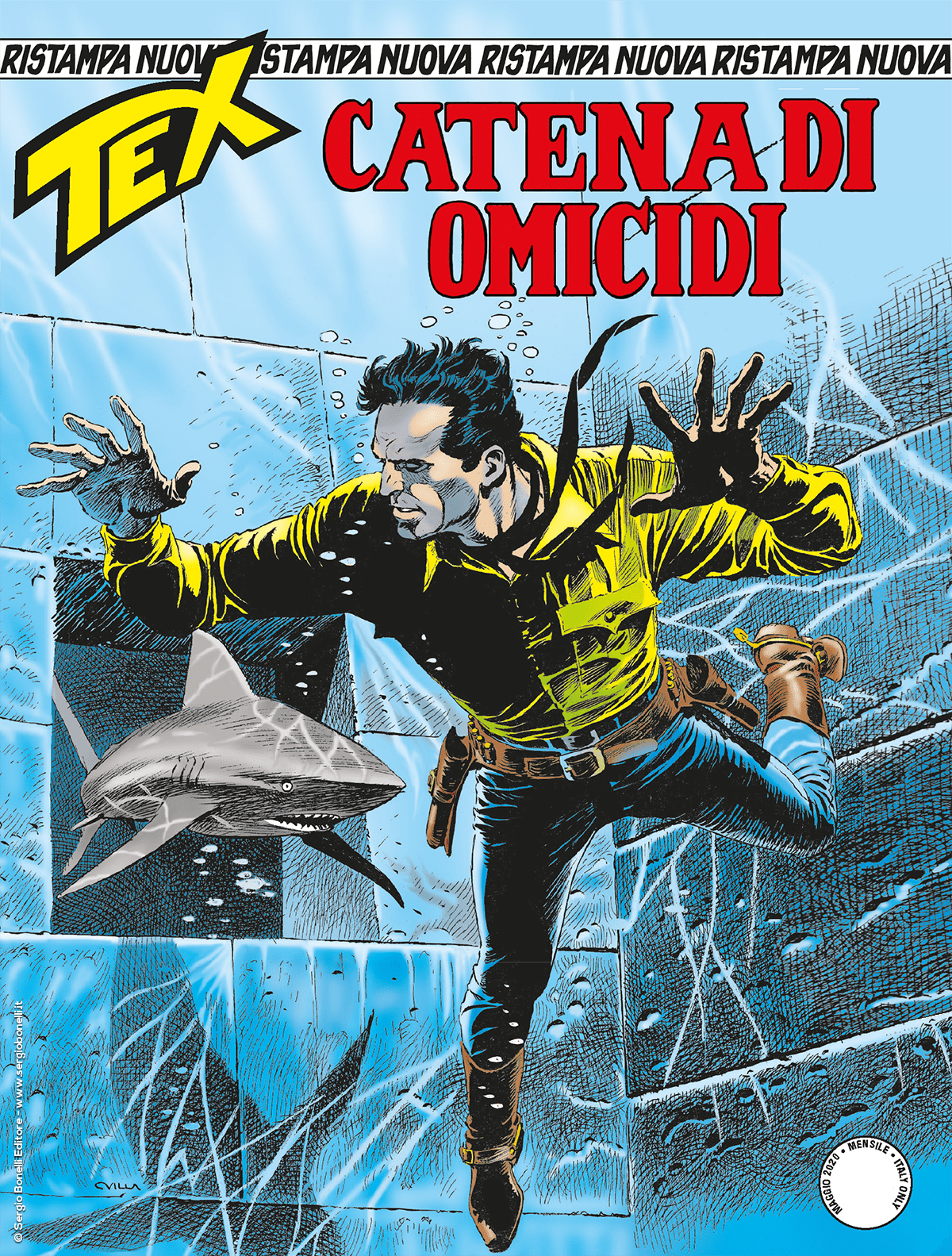 Tex and Carson dismantle the sinister organization that had unduly claimed the right of supreme justice, sowing San Franciso with corpses! The wicked Smirnoff, undisputed leader of the sect, a ruthless individual who had always remained in the shadows and who does not hesitate to kill his own men when they make mistakes, draws the pards into a Chinese restaurant: he has them drugged and takes them to his gloomy den, forcing them to dive into a pool teeming with monstrous sharks! But it will be the madman, who shouts about morality and justice, who ends his not very honorable career in the mouth of the sharks! 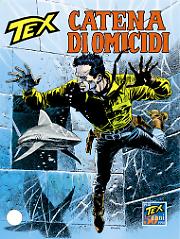 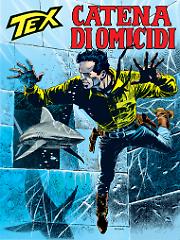 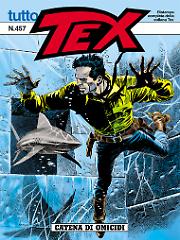