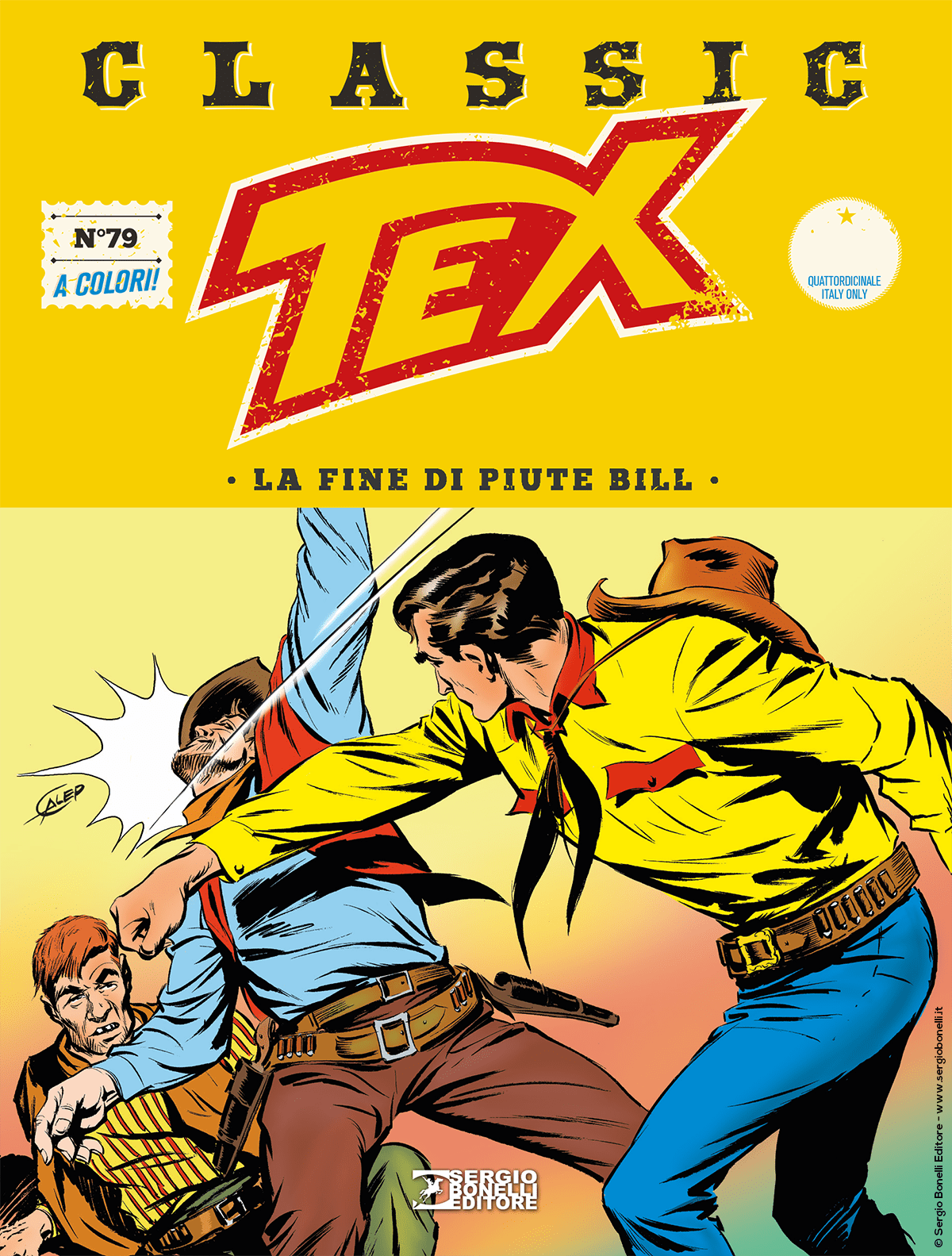 Thanks to the superhuman strength of the Irish boxer, Pat Mac Rayan, Tex & Carson rescue Janet, a young, beautiful woman, from the clutches of a few Piute warriors who kept her as a hostage in an abandoned pueblo. Our three heroes find out she’s the daughter of Thomas Brent, the owner of the “Double B”, the biggest ranch in Sharon Springs Valley. Topper Jim kidnapped her on behalf of Raf Moran, a shady businessman who’s using blackmail, robbery, and murder to put his hands on the whole region. Moran’s goal is to use Janet as the key to forcing her father to sell him the "Double B". After hearing her story, Tex and Carson send Janet back to her family, escorted by Pat. Then, the rangers go to Glendale, the small town where the gang of criminals at the orders of the evil ranchero have their lair. Here, using both their fists and guns, Tex and Carson restore law and order, at the same time exposing the local Sheriff’s corruption…