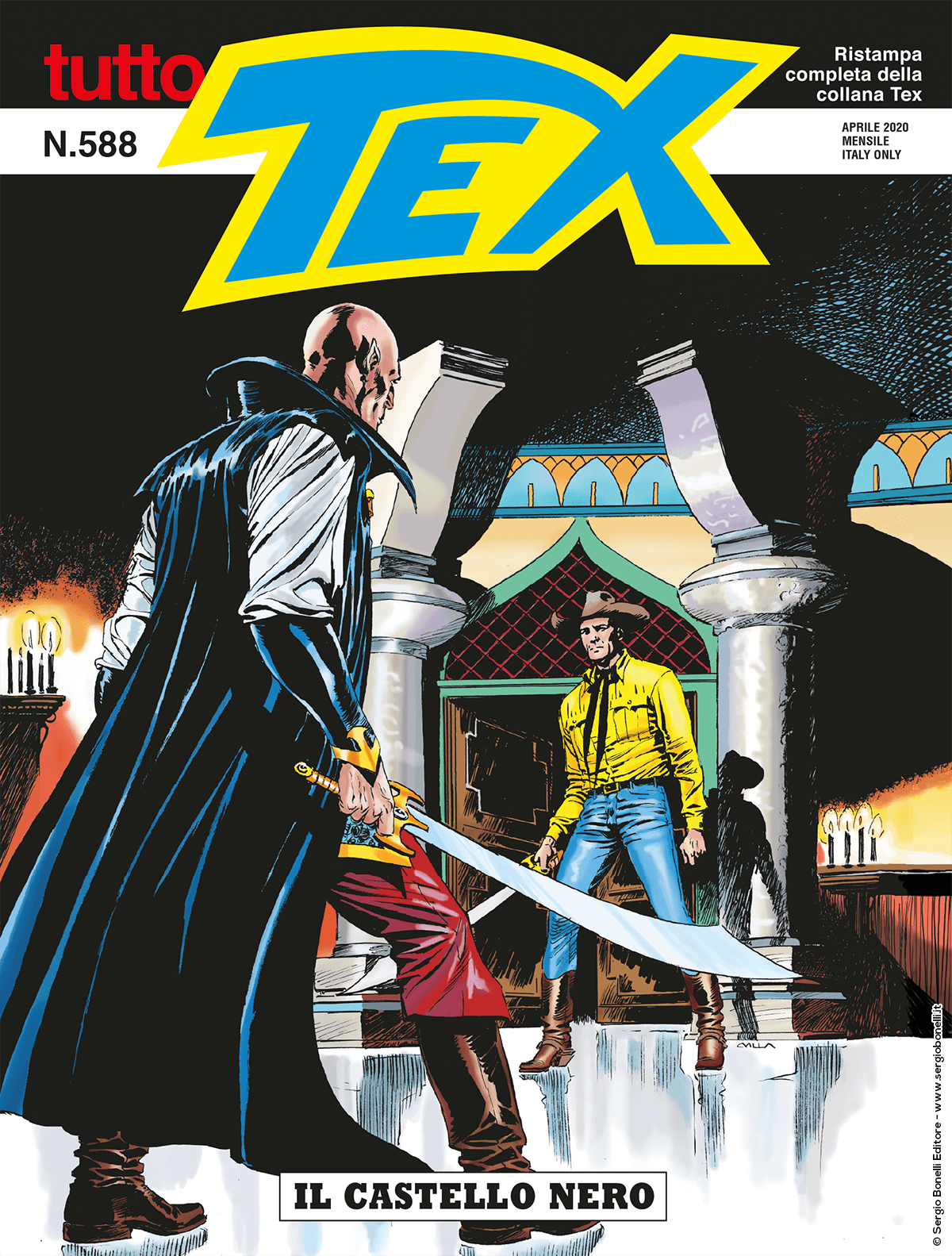 Introduction: From its fortress in the "Valley of the Red Flowers", the Black Tiger is weaving its evil plan..

The Black Tiger strikes back! Tex and Carson avoid death, but find themselves separated, each convinced that the other one’s dead! The plan conceived by the diabolical Malay prince, Sumankan, fueled by his desire for revenge, has never been so full of traps for the Rangers, who’ll have to work extra hard to restore order in San Francisco, and crush the opium trafficking that’s poisoning the streets of the city… 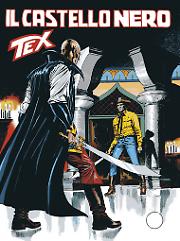