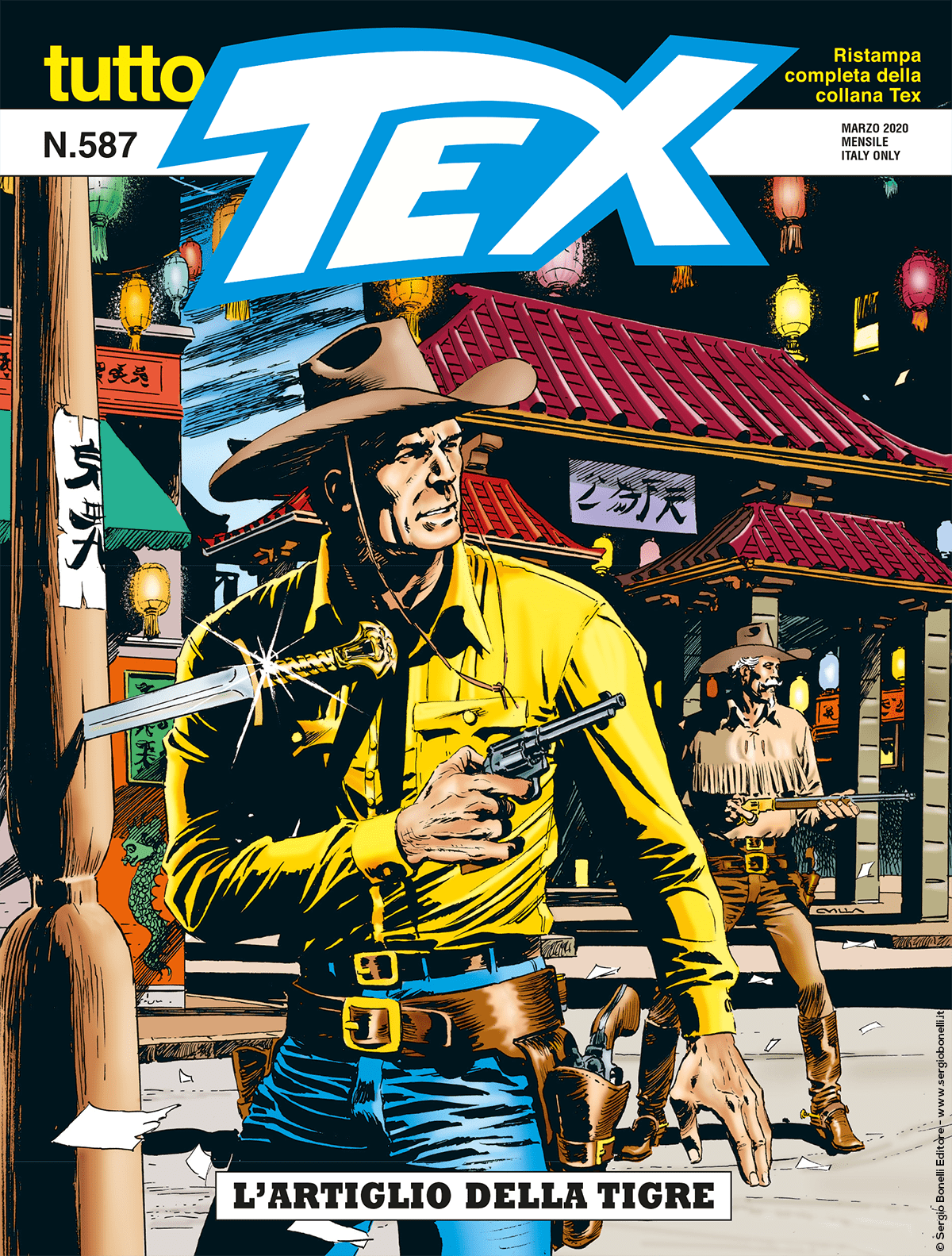 Introduction: The Black Tiger is back! A trap is ready to ensnare Tex and Carson!

In the streets of San Francisco, inside the dark alleys of one of the city’s less reputable neighborhood, the opium trafficking is becoming more and more intensive. It’s Frisco police chief, Tom Devlin, to ask Tex and Carson for help, and the two pards readily get on the track of the drug peddlers, to try and trace back their suppliers. The first clues leave few doubts — the organization seems to be ruled by an old enemy of the Rangers: the diabolical Black Tiger, defeated by our heroes twice, and now thirsty for power and revenge! 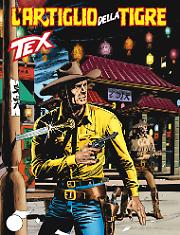