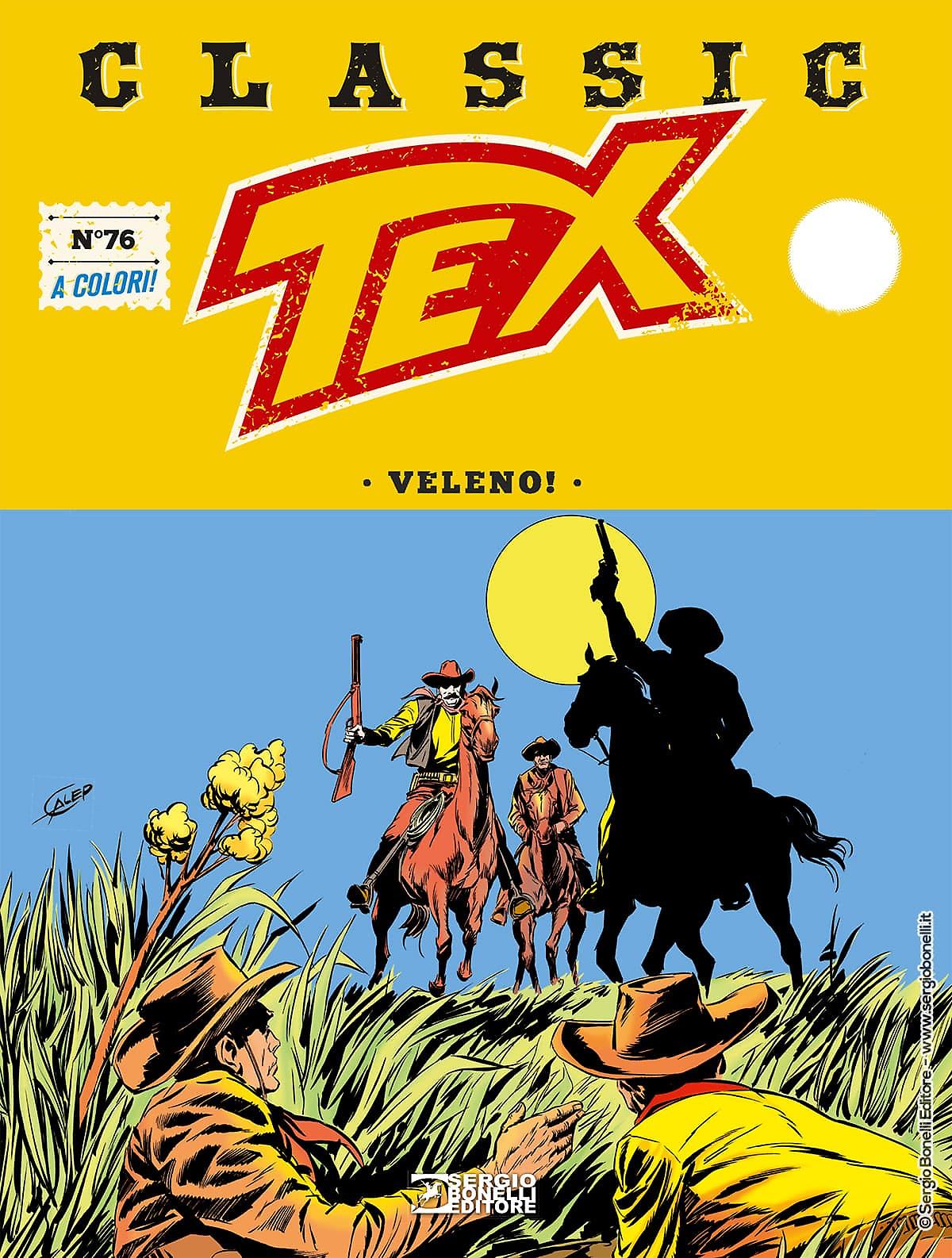 Introduction: "Tex, you were right! Someone poisoned your whiskey!"

Looking for the instigator of the malicious attack that let Carson injured, Kit & Tex, along with Cederville mayor, stumble upon a mysterious farm protected by a barbed wire trench and many gunmen. Trying to shed some light upon the situation, our heroes ask the farm owner, Mayor Bartell, to make an accurate survey of his land. Bartell makes a show of being willing to help, but while they are having a drink in the local saloon, Tex barely escapes death: someone poisoned his whiskey, but an old drunkard gulped it unwittingly and almost immediately fell dead. Tired of being targeted, the pardners begin to attack, and end up thwarting the plans of a gang of horse thieves that had targeted Mr. Bartell’s farm…