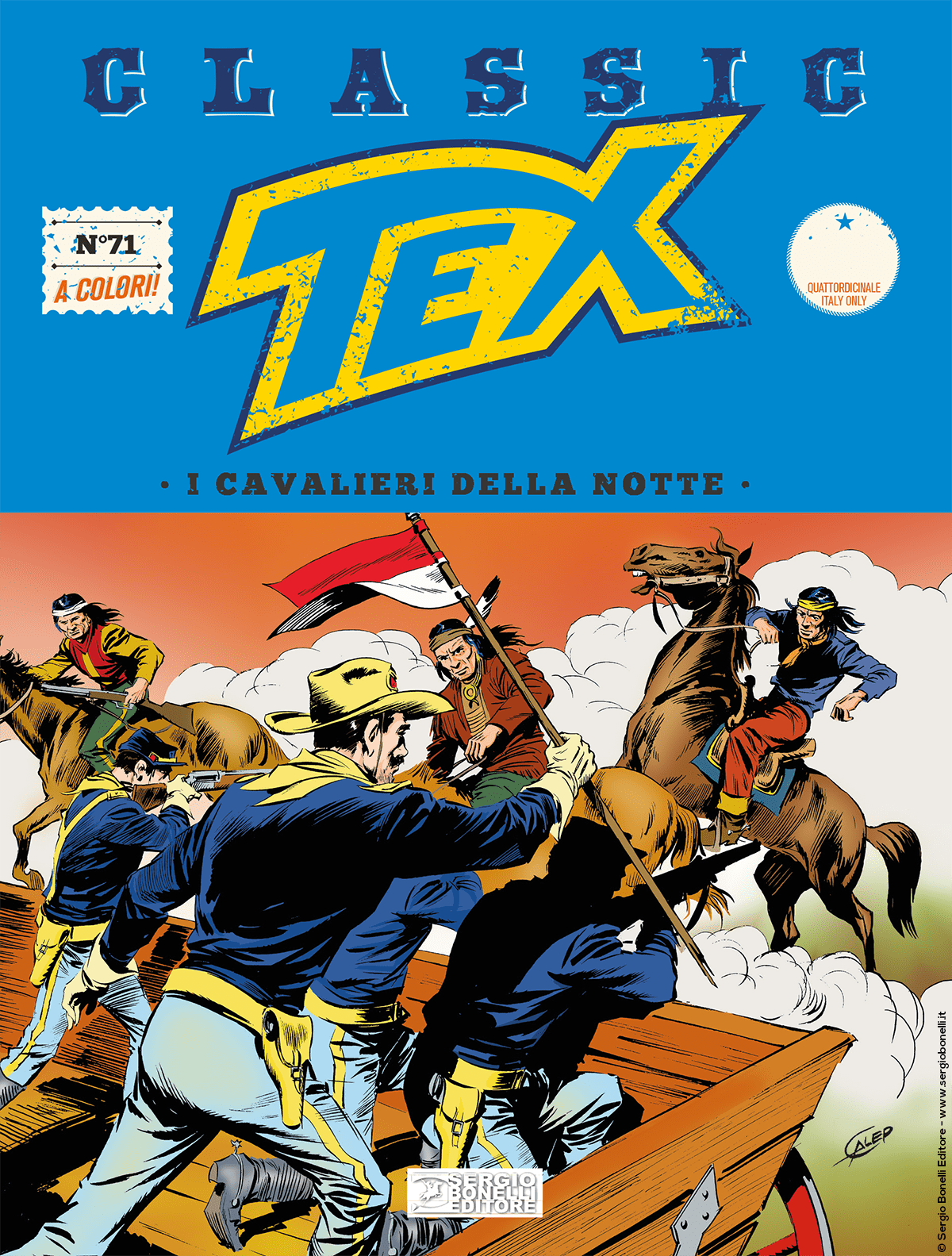 Introduction: “Hell!... If Willer had the wrong idea, a whole bunch of trouble is waiting for us.”

After escaping an inevitable death – he had been tied and thrown into an underground river – Tex sets himself free and resumes his hunt. He’s looking for the “black coyote”, a criminal who’s able to appear and disappear at will and has changed a tribe of peaceful Natives into ruthless warriors, using his abilities. Our Ranger finds a wallet on the dead body of one of the villain’s victims, which has turned into a pile of bones. A faded photo inside it convinces Tex that he found the clue he needed to expose his formidable enemy…