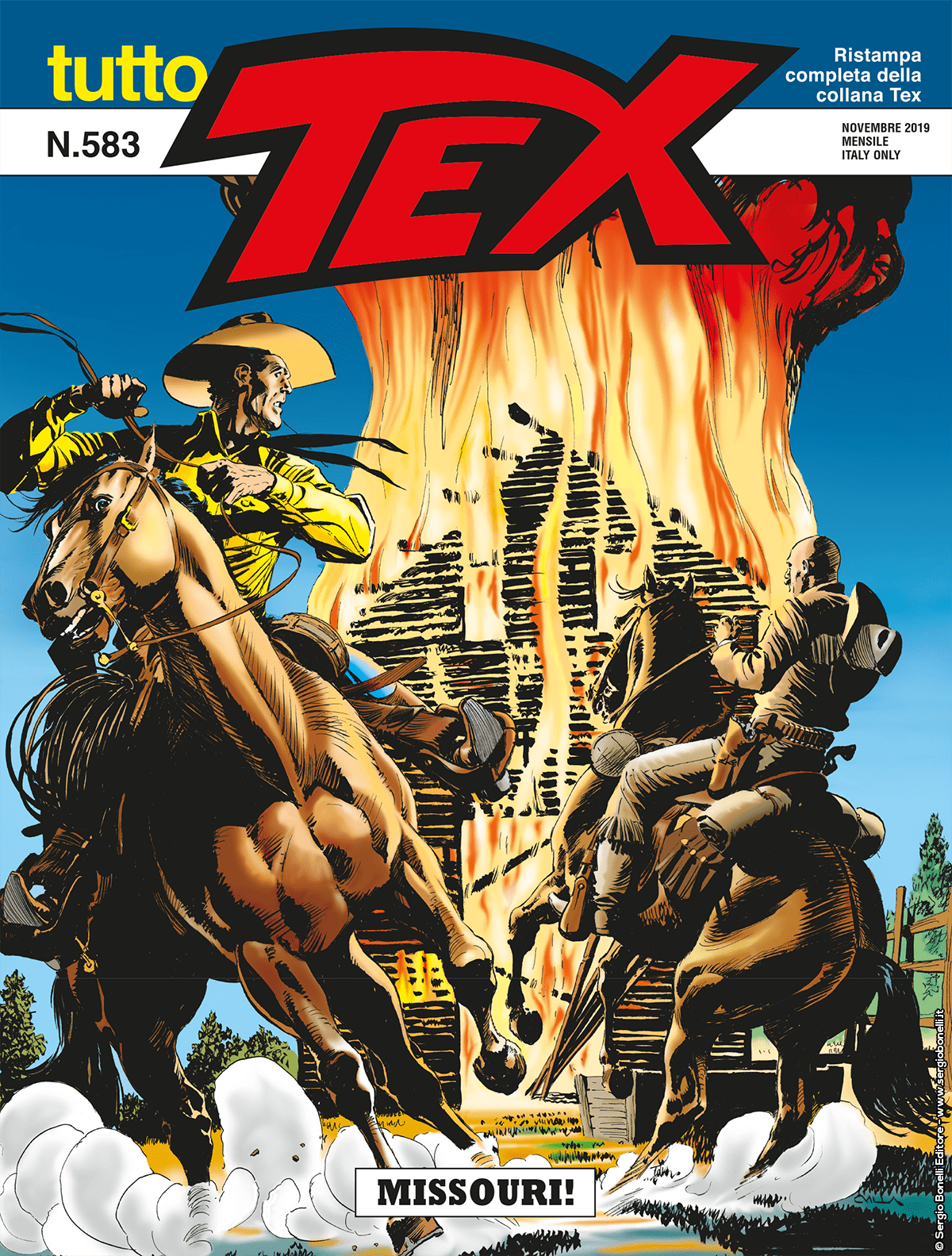 Introduction: An event from Tex's past, dating back to the American Civil War...

Glendale, Missouri. A gang of outlaws attack the small town and rob the local bank, killing the old mayor. Stacy Robbins, owner of the general store, managed to identify two of the killers: Jude West and Rhett Corrigan, former guerrilla fighters who battled on opposite sides during the Civil War... Stacy asks Tex for help. While riding towards Missouri, the Ranger tells his son Kit about the time he and his friend “Damned” Dick enlisted as scouts in the Company J of the Seventh Kansas Cavalry regiment, the notorious “jayhawkers”, fanatics Northern abolitionists who hated all the Missourians, officially allied to the Union but considered as Confederate sympathizers... Tex and Dick had an undercover mission: make sure that Captain Jude West and his soldiers don't act violently against unarmed civilians... 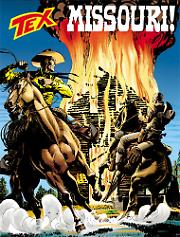