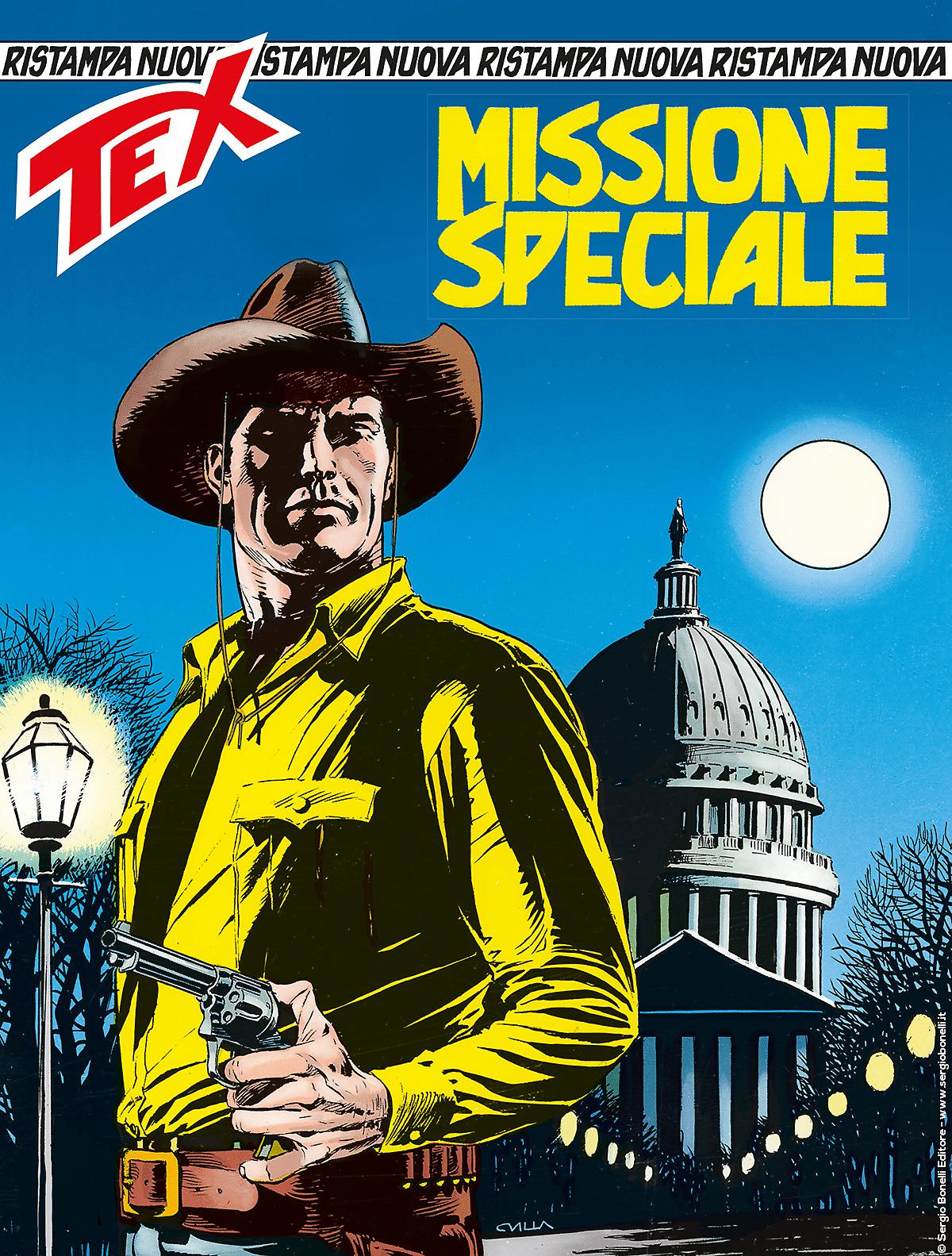 Hunted down by Senator Wallace’s emissaries, the true instigator of Lincoln’s assassination, blackmailed for years by an attorney who had Boothe’s memorial in his possession, Tex and Carson cross half the United States to reach Washington. And in the capital, having eliminated the deviated secret agents that were following them, and having overcome troops of soldiers and policemen, the pards deliver the explosive envelope to the president! The document is not divulged but the vile Senator Wallace, accused of corruption, is punished just the same for his infamous crime. 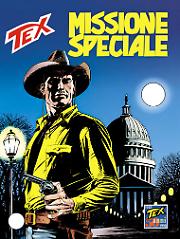 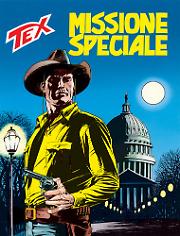 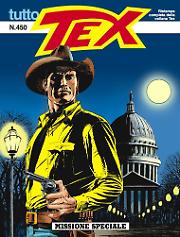