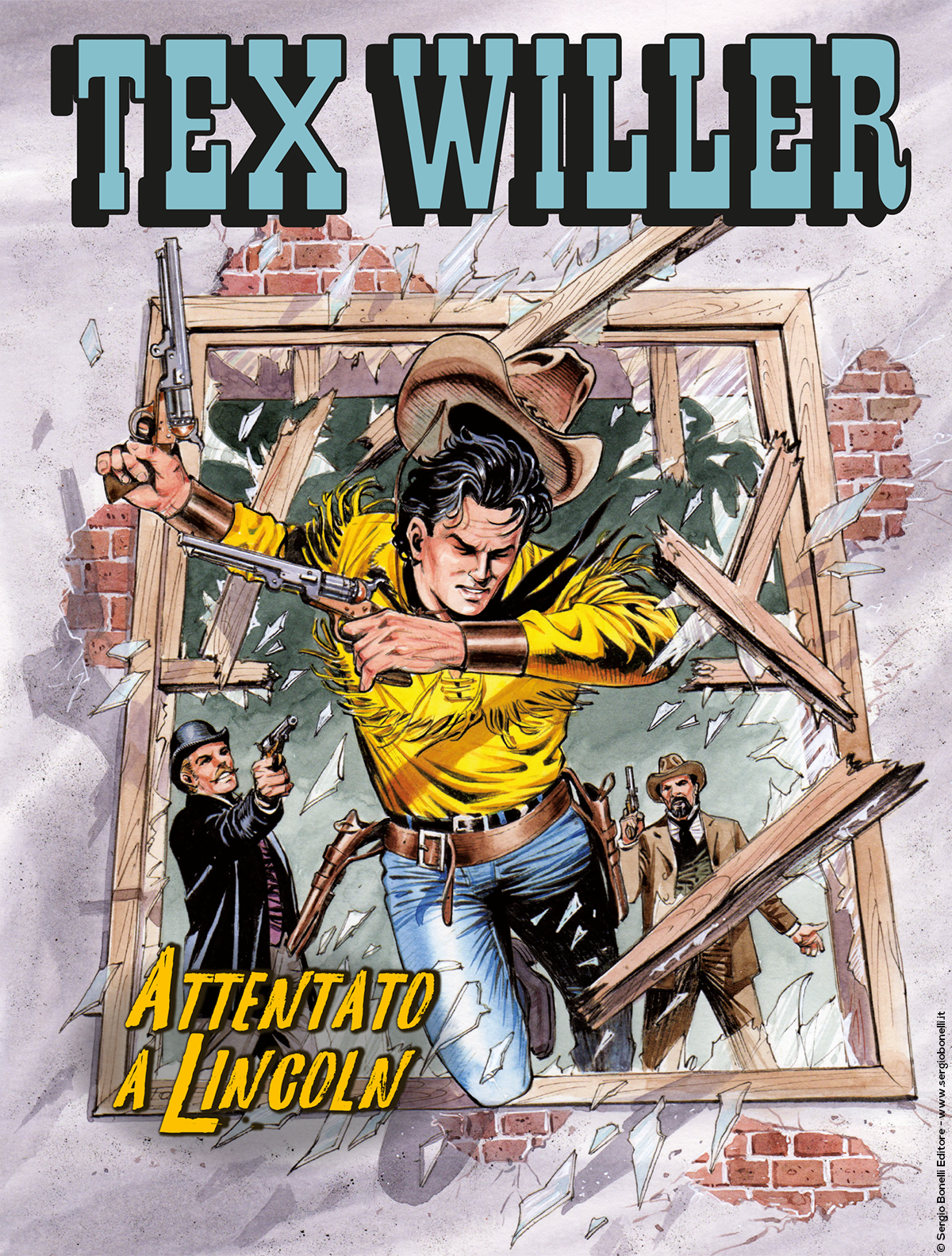 Introduction: Guns, intrigue, and magic… A race against the clock to save the future POTUS…

Tex fights alone against a band of conspirators, while Kate has been caught by the shady Lily Dickart… In a series of unexpected turns of events, our two heroes must save their own lives first. Then, they'll try to reach the small church in a poor neighborhood in time, where Lincoln thinks he's going to meet a peaceful Baptist congregation… death is waiting for him, instead, under the diabolical guise of Mefisto!