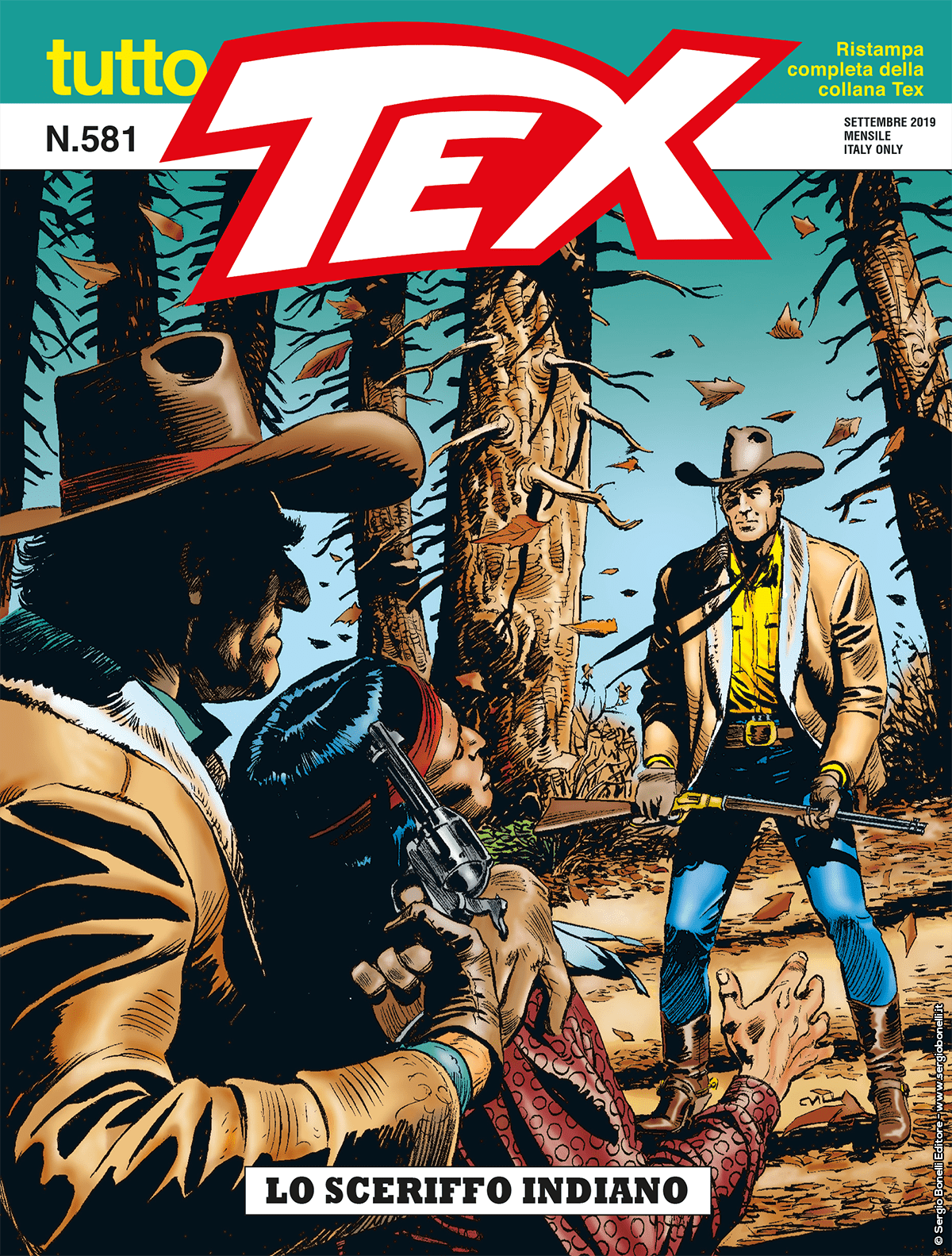 Introduction: Suspected of a hideous crime, Jerry Norton is running away! Tex dashes off onhis tracks...

Son of an Indian woman and a trapper, Jerry Norton managed to gain respect and trust from the people of Greystroke, the town which he became sheriff of. When he's accused of the ruthless murder of Rita Kent, the fiancee of Rick Rowen, son of one of the town's big shots, Norton is forced to run away to save his own life. Tex can't believe his old friend Jerry to be guilty of such a crime, and follows his tracks to try and establish the truth, handing the real criminal over to justice! 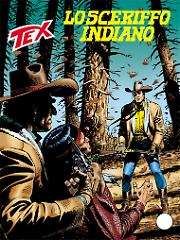