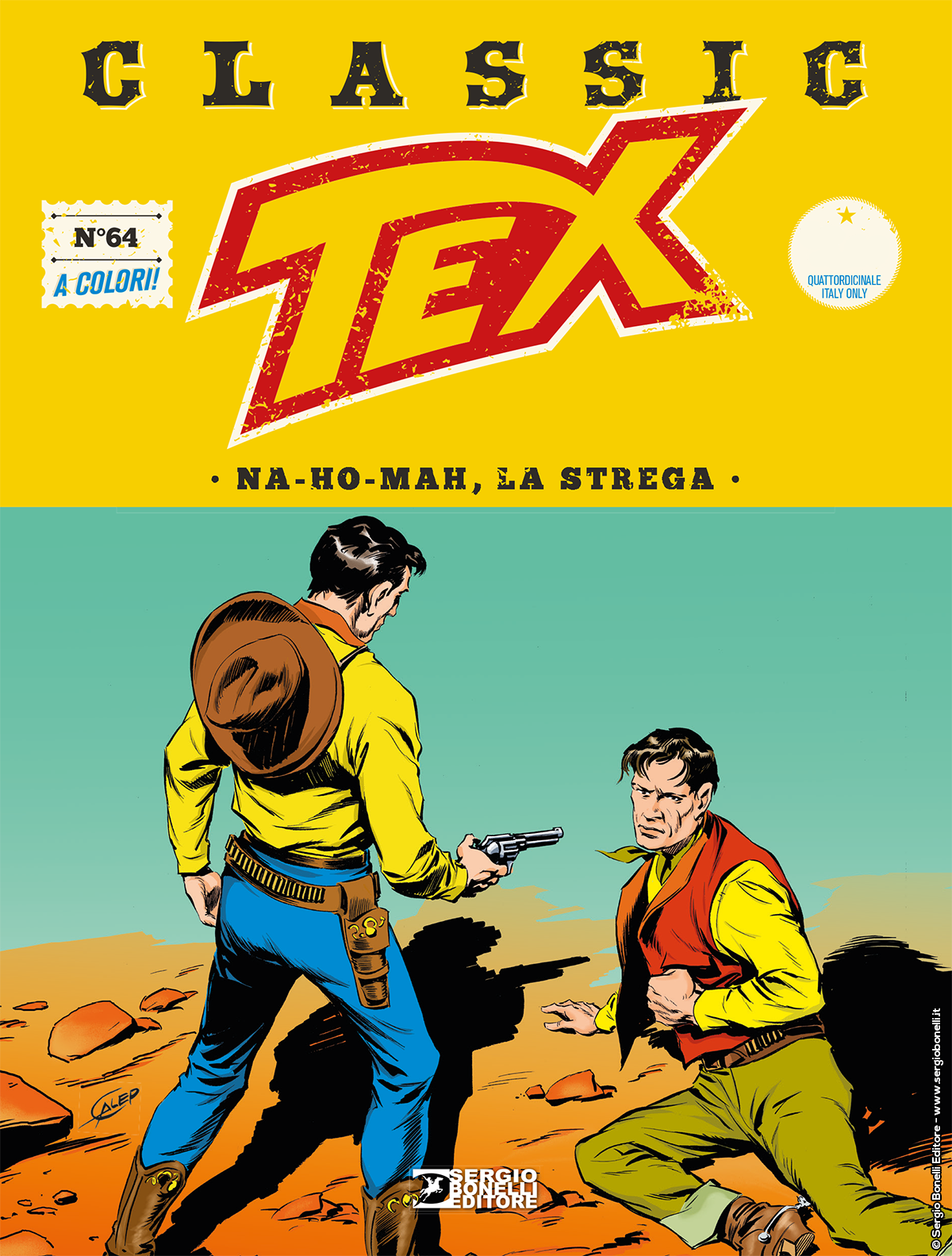 Introduction: “Three black arrows… the arrows of death… around a buffalo head!... That’s an explicit message!”

Back to the Navajo Reservation, Tex, Kit, and Tiger meet an old Native medicine woman called Na-ho-mah who, using her powers, warns them about a threat that looms on them. Their enemy is Tahzay, the son of Talikay, the old shaman of the bloody White Buffalo cult, that Eagle of the Night defeated in a previous adventure. Even though their enemy manages to catch Tiger, Tex sets his friend free and rescues him. Hunted by Tahzay’s warriors, our heroes are forced to take refuge among the old ruins with a stone tiger at the center. But that place conceals terrifying deadly dangers…