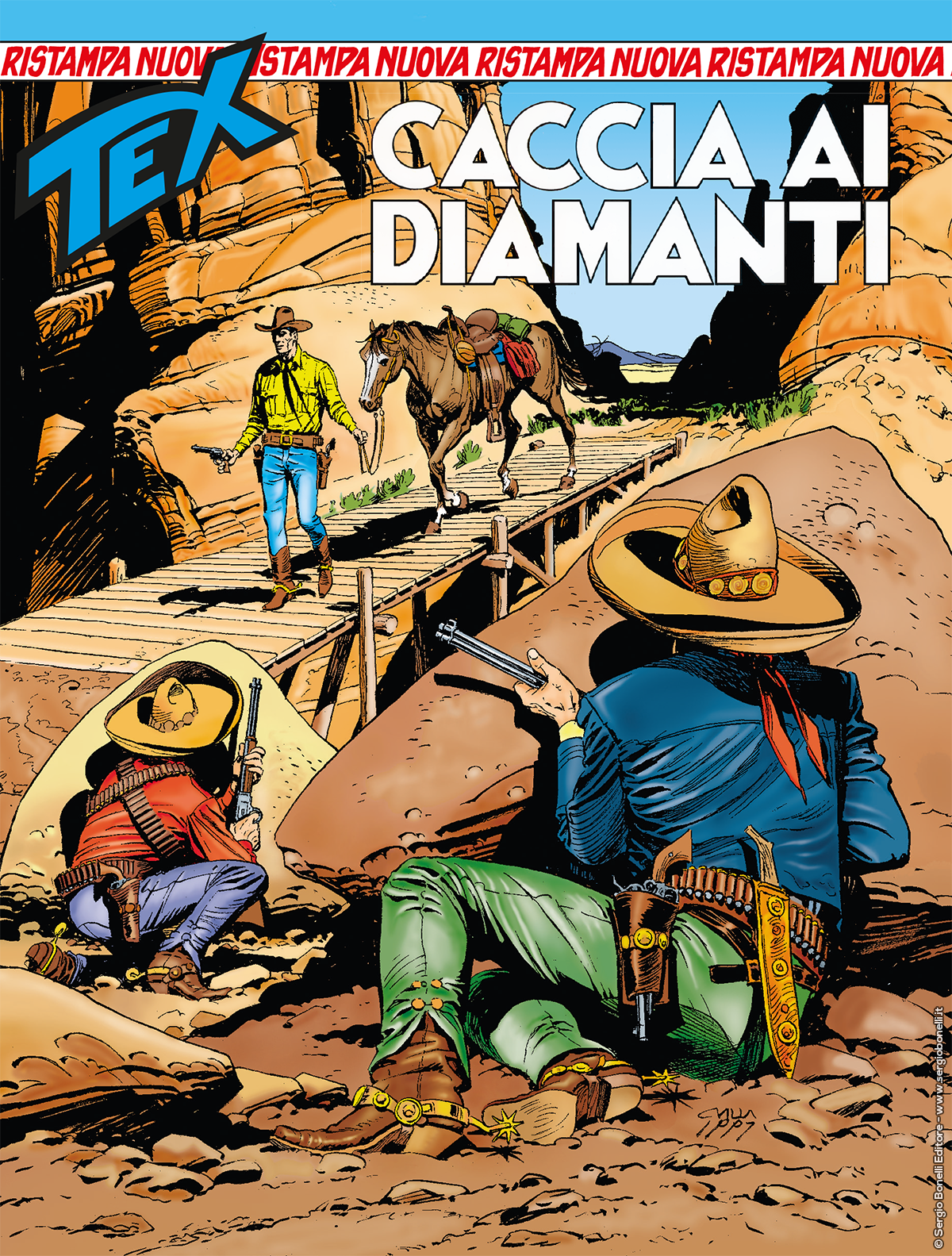 In order to get rid of Emiliano Ruiz’ bandidos, hired by the director of the Chihuahua jail, Cardoso, the pards throw Olivera’s traveling bag to him, not knowing that it contains rocks instead of diamonds! The arrival of the rurales prevents the desperados from avenging themselves. In fact, Olivera had already sent the precious stones to the United States and when, by now free, he is about to order the death of Conchita’s son, used to force Tex and Carson to escort him beyond the border, he is caught again and put in a cell precisely with the one he had betrayed: Zamora! 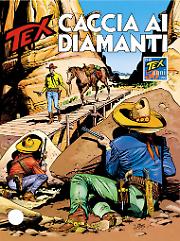 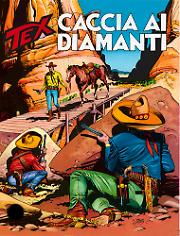 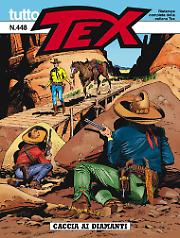