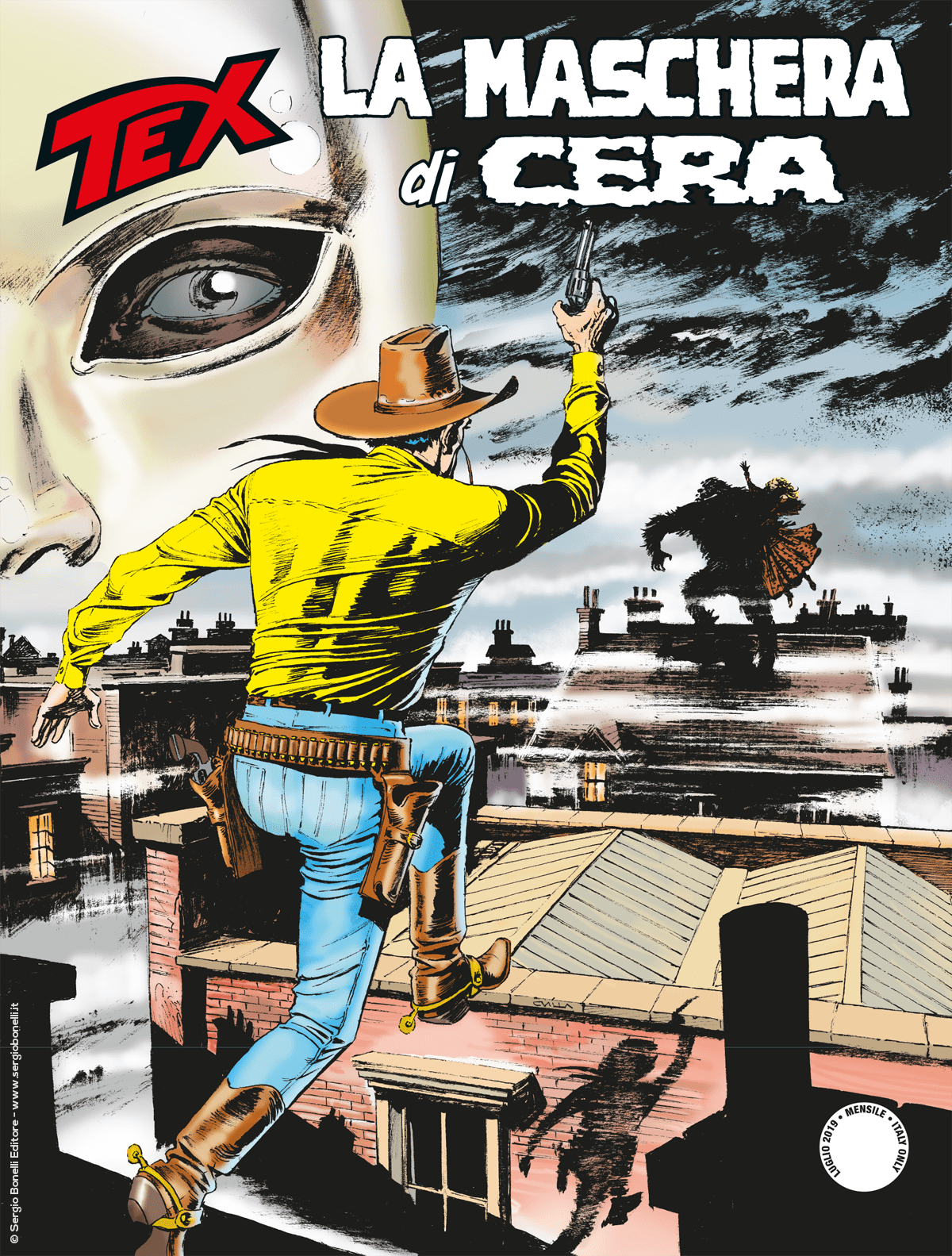 Introduction: A secret criminal society is smothering in its coils Los Angeles County!

A Pinkerton agent has been killed in mysterious circumstances. Rowland, Los Angeles’ Marshall, is wondering why two famous Rangers, Tex e Carson, and an undercover Pinkerton agent, Mac Parland, bothered coming to his quiet town. But it hasn’t been as quiet as before, since they’re here!… A Malaysian man, under the influence of drugs, tries to murder the brunette singer, Lavinia Jones… Mac Parland mysteriously vanishes in Bunker Hill… And Joan Fischer, the blonde daughter of the doctor, newly arrived in town, is kidnapped by a horrifying creature…