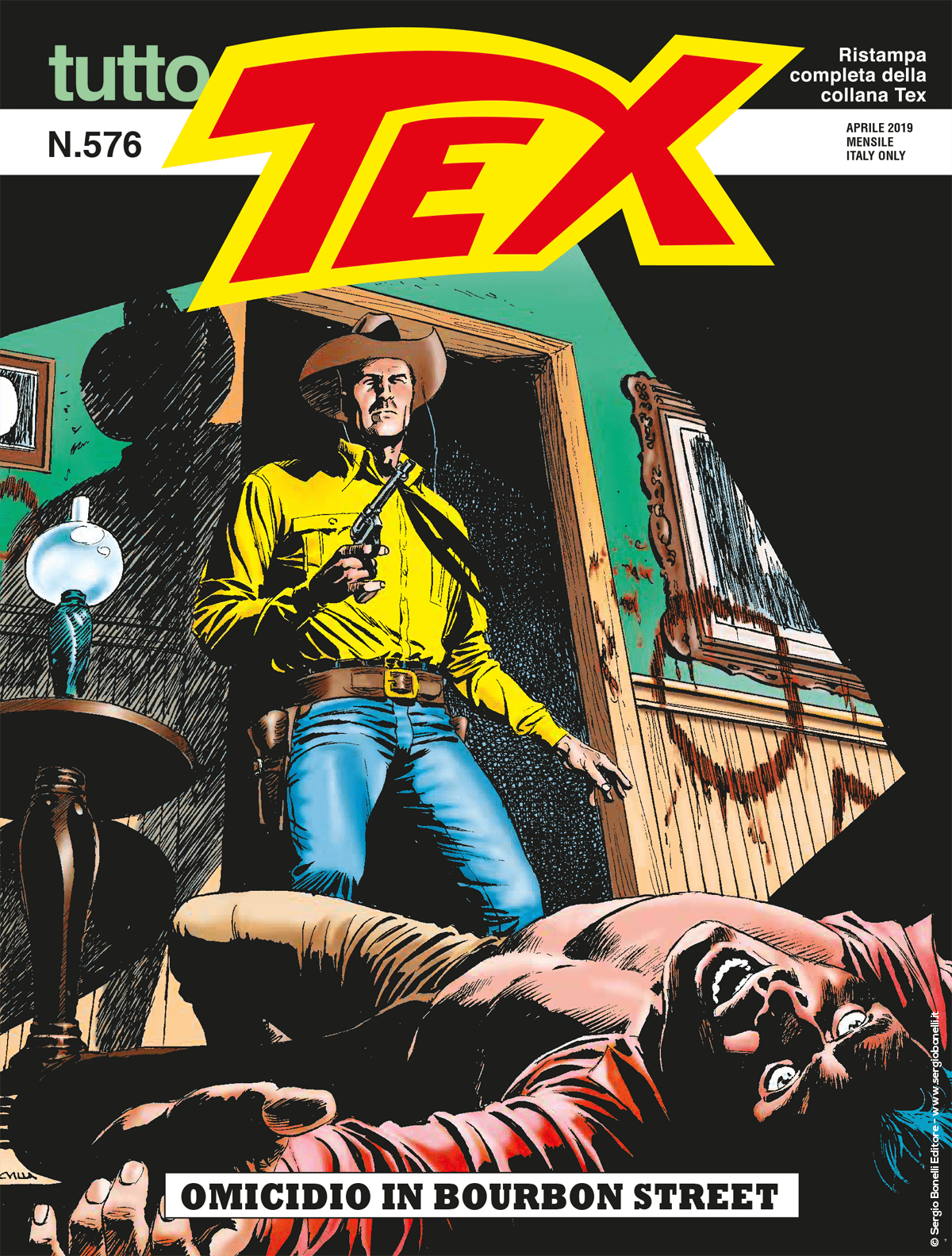 Introduction: A series of ritual murders... A dark and magic city...

New Orleans, the city of mystery and intrigue, where two rival gangs, Diamond Johnny's, boss of the black gangster from Storyville, and Gaston Lagrange's, undisputed king of the French Quarter, have their own influence area to pursue their criminal actions... An elusive “ghost” and some strange murders threaten to ruin business for both the gangs. Tex and Carson, in town to help Sheriff Nat Mac Kennett to solve the bloody and complicate tangle, are forced to fight on different fronts: on one side, the bold local criminals, who smelled the scent of money, and on the other side the faceless enemy who kills to seize the secret that's hidden inside some old alchemy books... 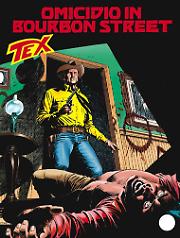