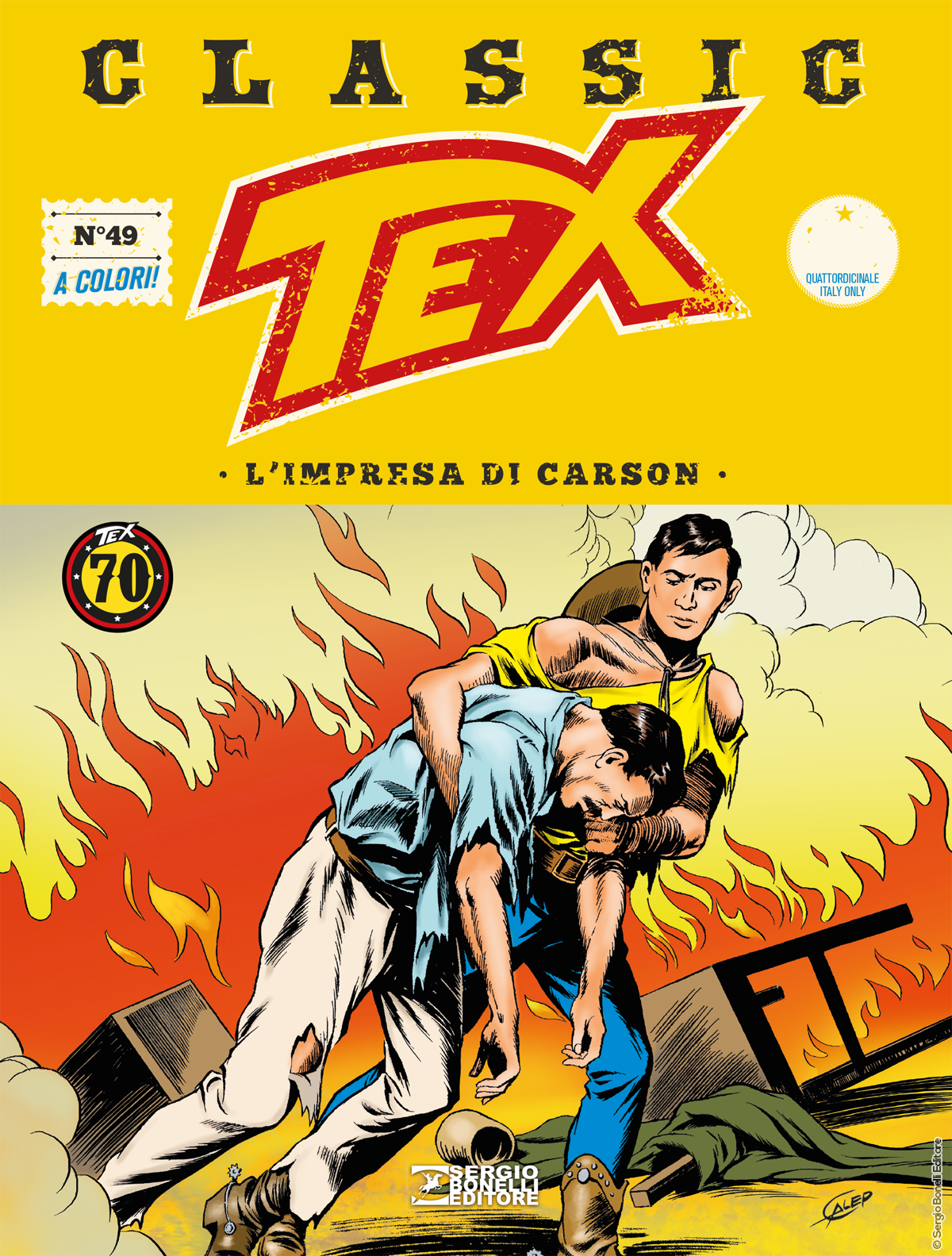 Introduction: “Give us a gun and put us face to face with one of those terrible Indians, and you’ll see what we are capable of!”

Everybody believed that a horrendous massacre had been perpetrated by the Apaches. But when they find out that there’s a conspiration by powerful White men behind it, Tex, Carson, and the young Kit Willer go to the rescue of three young women, the sole survivors to the attack. Despite a hard shower of hot lead, the gang of murderous snakes doesn’t stop and chases down the fugitives. Saving their skin will be a hard task for the three partners…