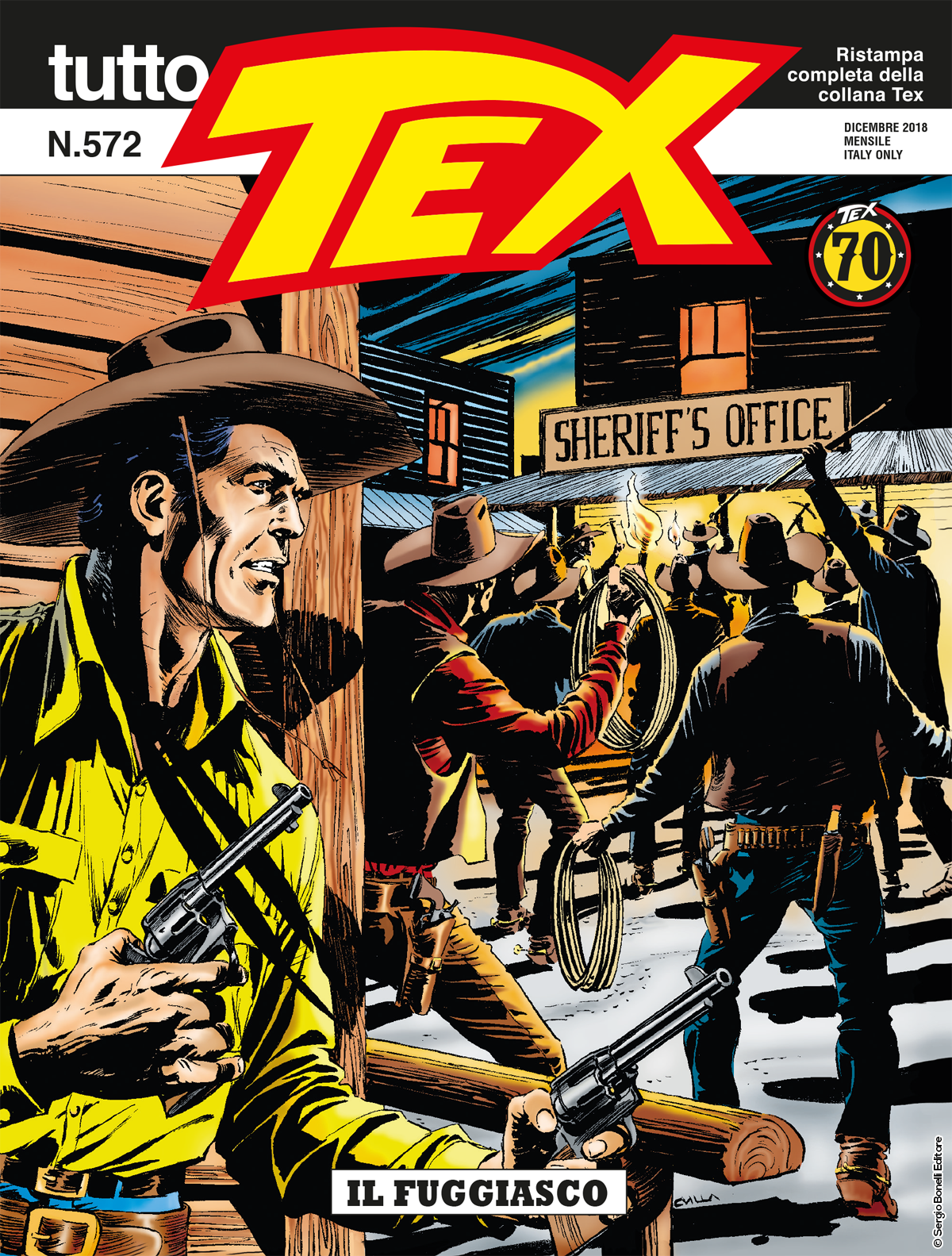 Introduction: Frank Harris could have changed his life, if not for a twist of fate...

Hunted by his old enemies Tex Willer and Sam Donovan, the same who arrested him thirteen years before, killer Frank Harris is still running from justice, notwithstanding his good intentions. This time he's innocent but can't prove it; his only hope is to eliminate the two rangers, ambushing them in the mountains. Without his and Tex's knowing, a band of gunmen sent by the treacherous Owen is chasing him too... 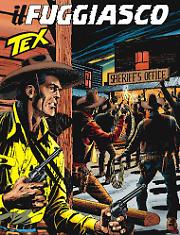