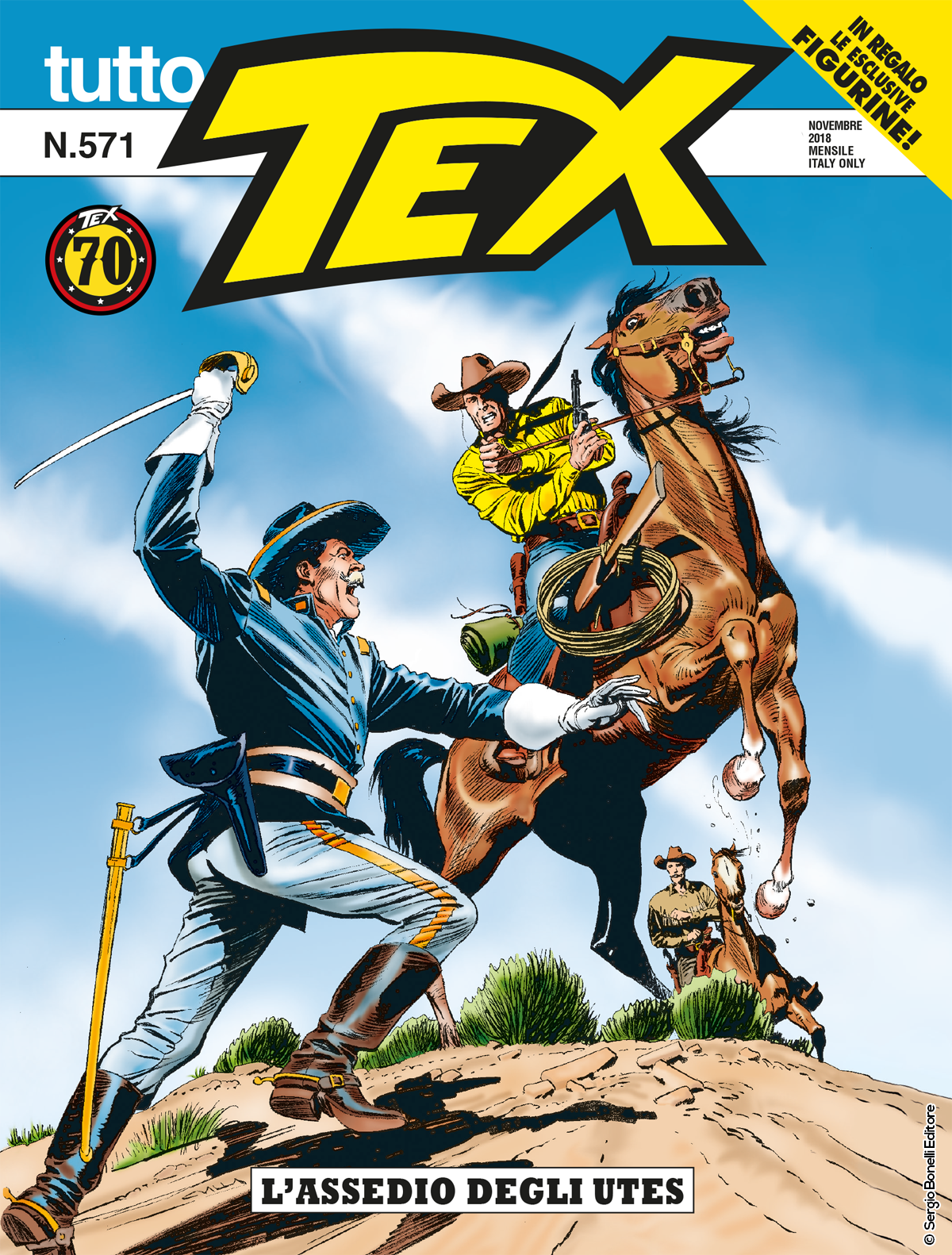 Introduction: The epic conclusion of the Utah Indian War...

The Buffalo Soldiers rescue the white troopers of the Fifth Cavalry, while Tex eventually confronts the cruel Carrizo... It's the end of the war against Ouray's Utes and the beginning of a new adventure... Killer Frank Harris, who was arrested by Tex 13 years before, comes out of prison with the intention to start anew. But fate is awaiting him and our inflexible Ranger will have to track Harris down again... 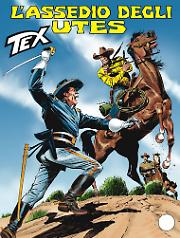