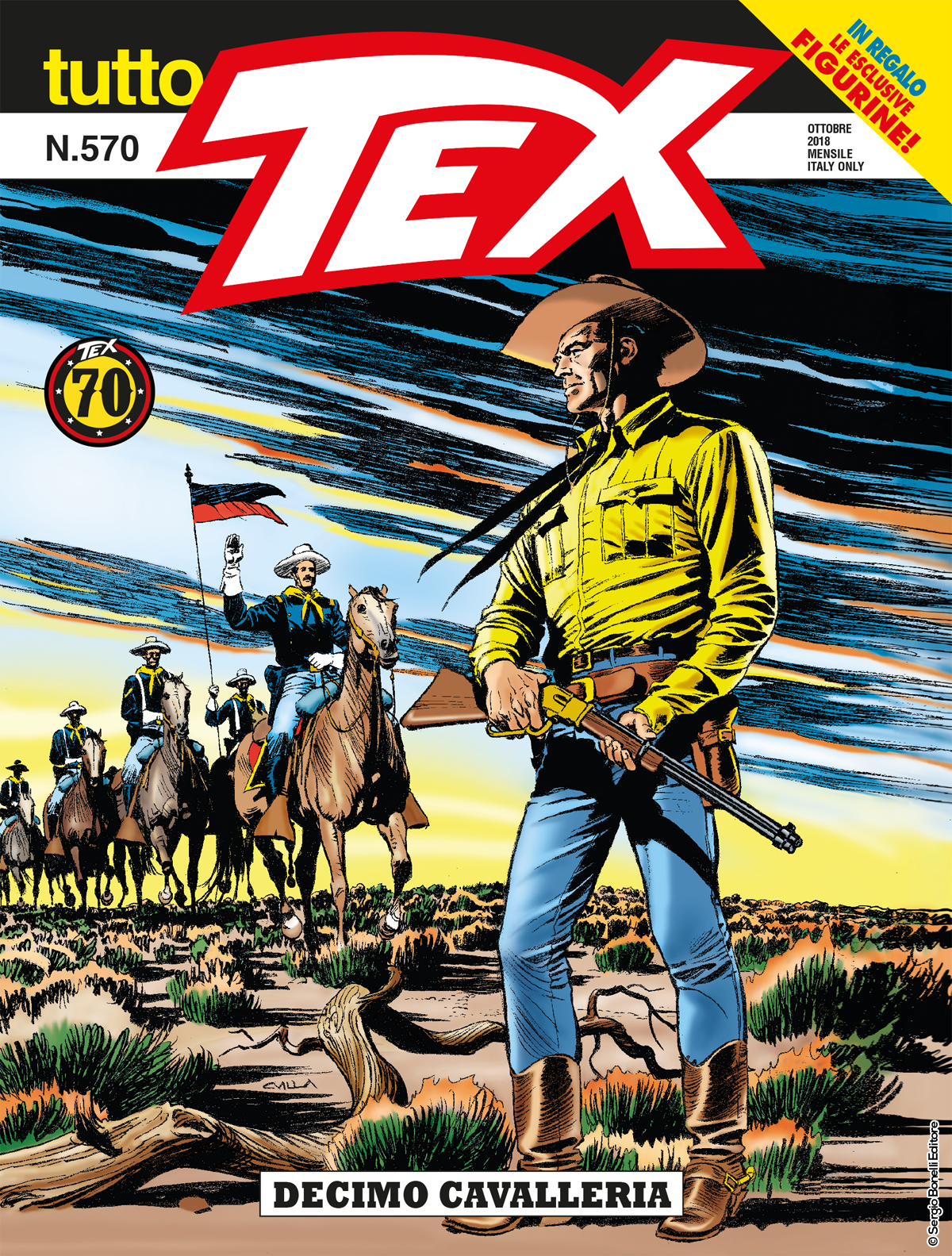 Introduction: A dangerous mission on the Utah Mountains... A small group of brave men face an army of enemies...

In Fort Duchesne, HQ of the 10th Cavalry (entirely composed by Black Soldiers) the 5th Cavalry was sent to take the lead in the war against Utes. Consisting only in Caucasian soldiers, the 5th is headed by Colonel Radcliffe, an arrogant and bigoted officer who has a very low esteem for the Black troops. Ejected from the Territory after Radcliffe’s orders, Tex and Carson choose a few trusted men from the Buffalo Soldiers’ ranks, to follow them in a “special licence” for an unauthorized mission; they will find the minds behind the war and fight them on their own. And they'll have to face Carrizo’s comancheros and Carlos’ rebel Utes... 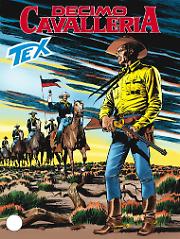