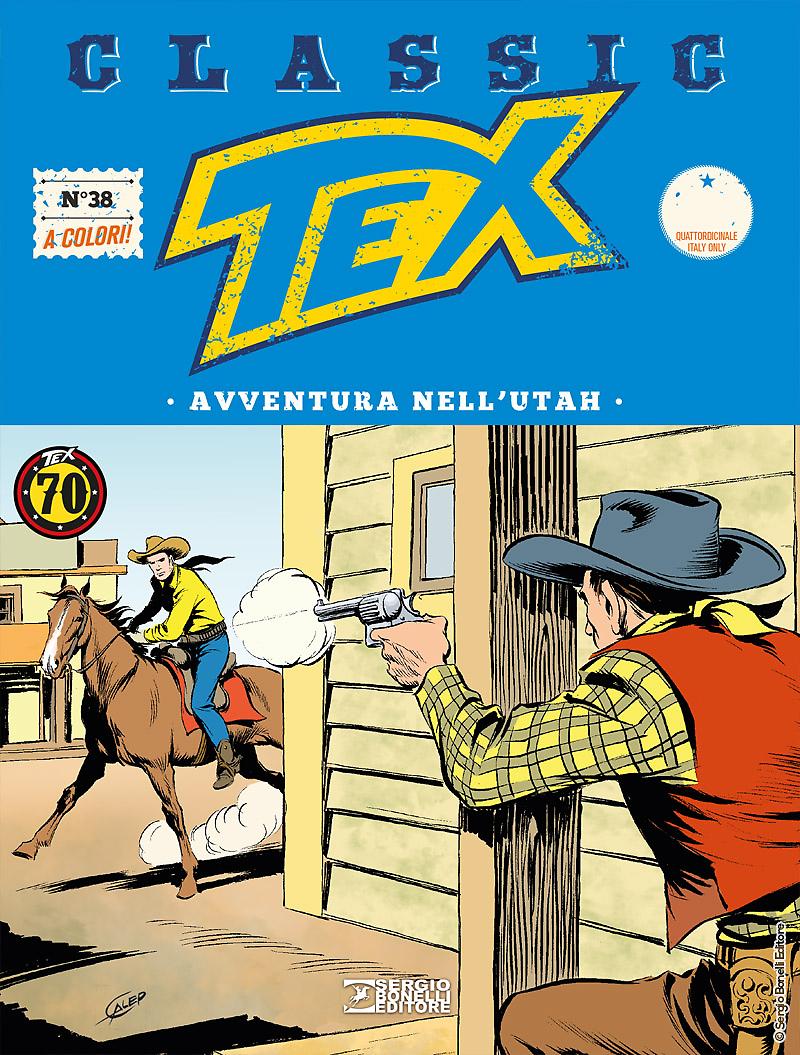 Introduction: “I don’t like to kill people, and I’d rather leave madmen to come to their senses at their own pace. So, watch out and don’t cross my path ever again, amigo!”

A letter sent by Kit Carson prompts Tex to show up, under the fake identity of a Rod Nelson, at the “Bar-T” ranch. Something shady is going on around the property of the Delaney widow, that is under the target of ruthless speculators from the nearby town of Adairville. After he found a job as a herdsman, Tex will soon stir things up and uncover the names of the people who are trying anything to put their hands on the “Bar-T,” its land and cattle…