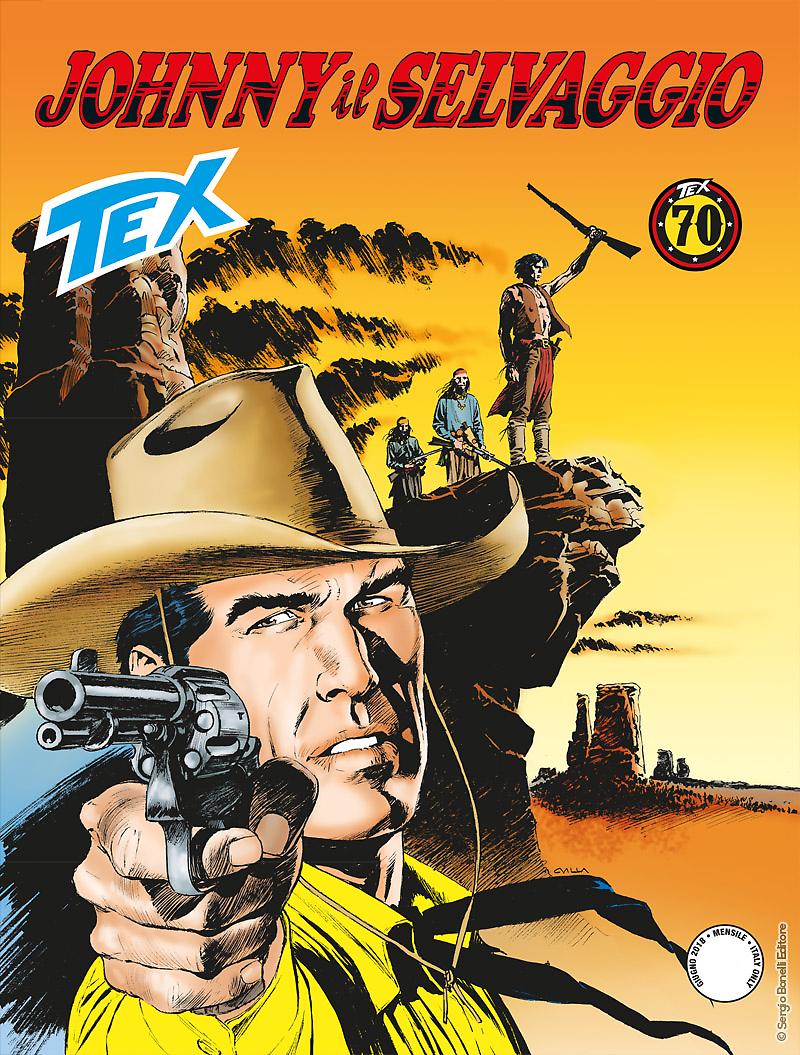 Introduction: Johnny's heart is torn between the White men's and the Apaches' laws…

After his trading-post burned down, Johnny Warton, a young lawyer with Apache roots who was appointed as the new Indian agent, managed to save only a few provisions. While he’s trying to share equally the scarce resources among the tribes at the borders of his Reservation, corrupted men are scheming in the dark to reestablish their shady trafficking. Meanwhile, in their investigation about Johnny’s origins, Tex, Carson, and Cochise try to get a band of young Chiricahuas rebels back on the right path. But the young Warton will stumble upon the warriors…