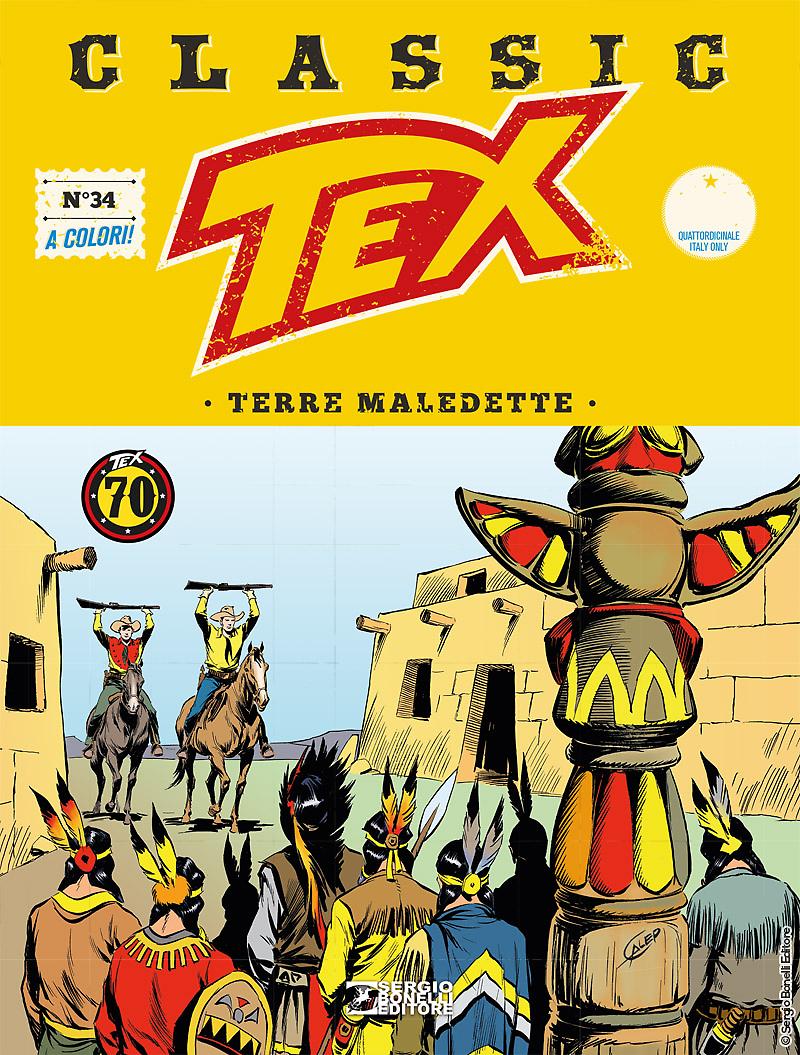 Introduction: “Don't make me laugh talking about a violation when you didn't think twice before trampling all over any law!”

After he pinned the tin star on his chest, Tex tries to reestablish the Law in Pecos City. Diversions notwithstanding, Willer is sure that the two men he needs to outsmart are a villainous judge,  Vermont, and a schemer called Sam Truscott. The latter has reached his tentacles all over the Pecos territory, and only a handful of honest citizens are not on his payroll. But a cunning plan devised by Sheriff Tex will force him to show his hand, falling into the net of justice!