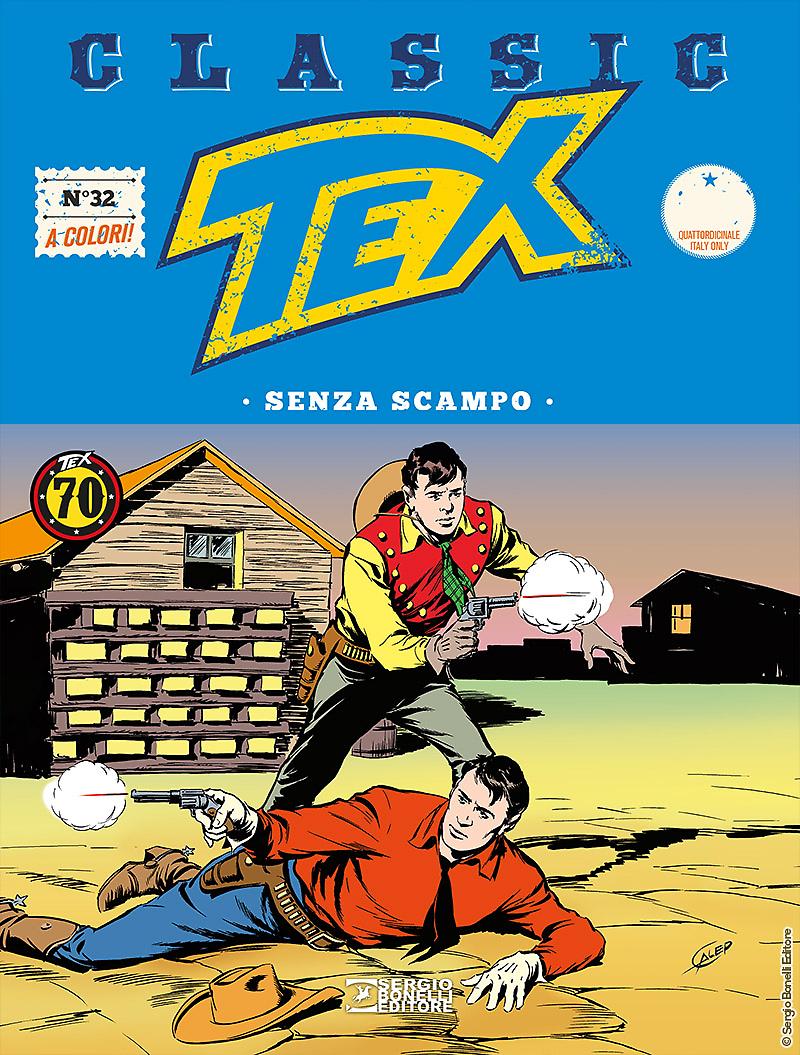 Introduction: “If I will see your Red amigos a little too close to me, I'll send you galloping on the roads to Hell!”

Natanis the Apache, with his raging warriors, joined forces with El Dorado’s desperados! Tex, who managed to capture the leader of the rowdy Mexican, is rescued by the Blue Jackets of the U.S. Army, called by the brave Kit Willer: the battle will be raging soon!