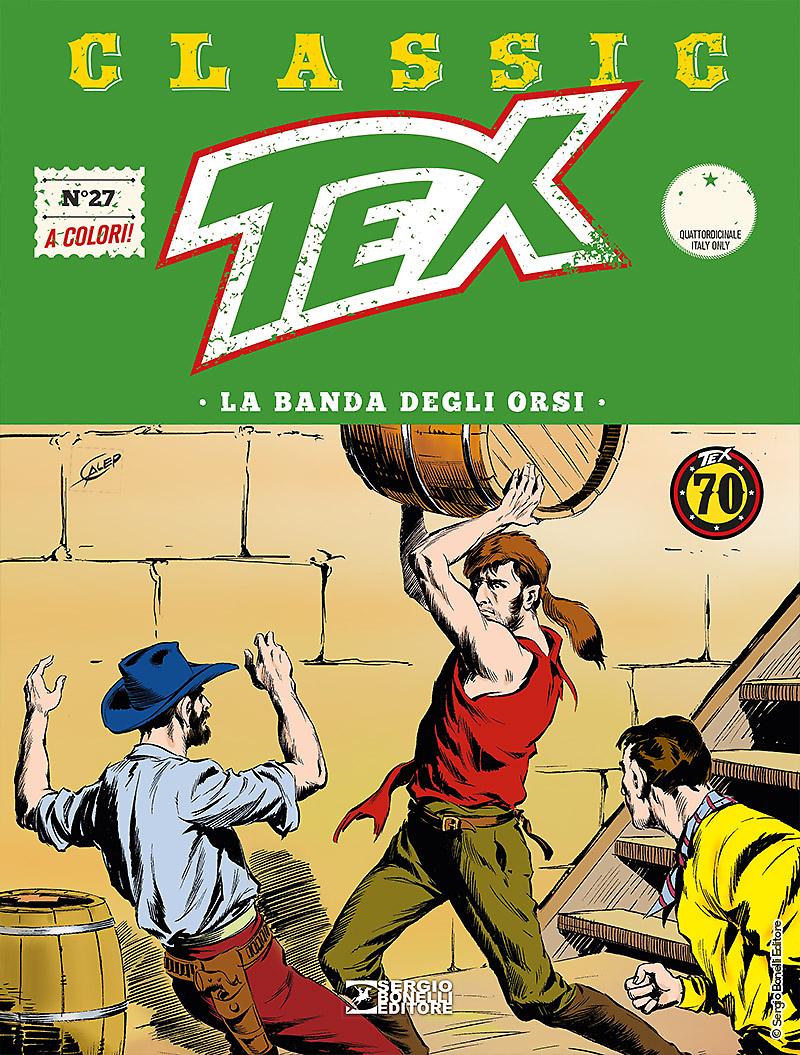 Introduction: "Those rascals will try to settle the score quickly… and, apparently, they want to fight me first!"

The unmistakable prints of a bear mark the crimes that are plaguing the town of Dawson... But that beast is apparently interested also in gold and money! The shady “Bear Gang,” that Tex is hunting down is composed of Rob Ray, Pierre Lassalle, and Brad Burley. Their fates will cross paths with the icy and scheming Freda and a reckless native woman, Isabel...